Women's C1: no training this week for Hamraoui, package against OL

Midfielder Kheira Hamraoui will not participate in Paris SG training this week, nor in the Champions League semi-final return on Saturday (9:00 p.m.) against Lyon, after an altercation between ... 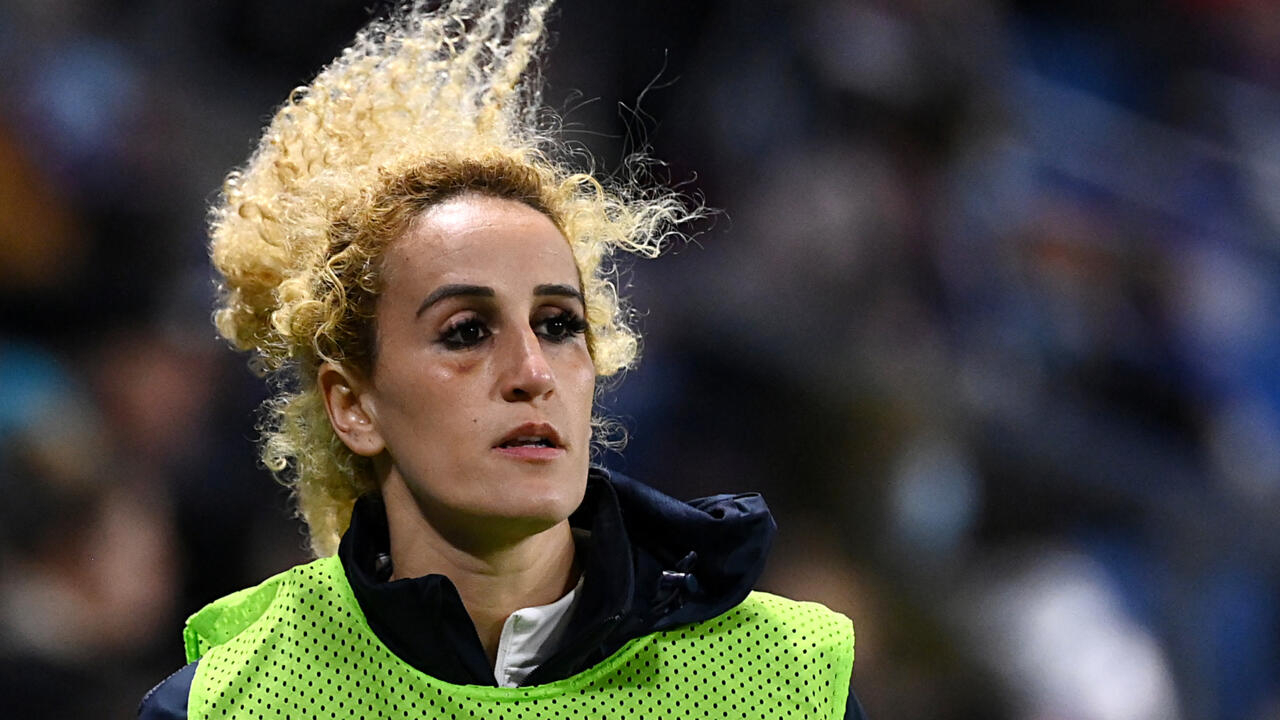 Already absent in Lyon on Sunday in the first leg (3-2 defeat) after having a dispute with his partner Sandy Baltimore in training the day before the match, Hamraoui will remain away from the professional group this week.

After a day off on Monday, the PSG players indeed resumed training on Tuesday, but without the 32-year-old French international, we learned from the same source.

She showed up on Tuesday afternoon for the resumption and was received by the sports management of the Parisian club - Leonardo and his assistant Angelo Castellazzi, as well as Ulrich Ramé, manager of the women's section.

The latter also received Sandy Baltimore as well as Kadidiatou Diani and Marie-Antoinette Katoto, involved in the altercation on Saturday, the same source said, confirming information from the Parisian and L'Equipe.

At the end of this meeting, it was decided that Hamraoui would not participate in training for the week or in the return match of C1.

Kheira Hamraoui did not show up for the trip to Lyon on Saturday, a few hours after the altercation that occurred during the final training session before the shock.

Baltimore participated in the meeting, like Katoto and Diani.

Violently assaulted in November in the presence of her partner Aminata Diallo placed in police custody in this case before being released without any charge, Kheira Hamraoui has known in recent months icy relations with certain partners, in the first place Diallo, Katoto and Diani.

This did not prevent her from playing regularly with PSG in the Championship and in C1, and from finding the France team during the February rally.