UN: 1.39 billion dollars to help the Horn of Africa to fight against famine

A donors' conference in Geneva secured $1.39 billion on Tuesday to help the Horn of Africa fight the famine that this year threatens at least 20 million… 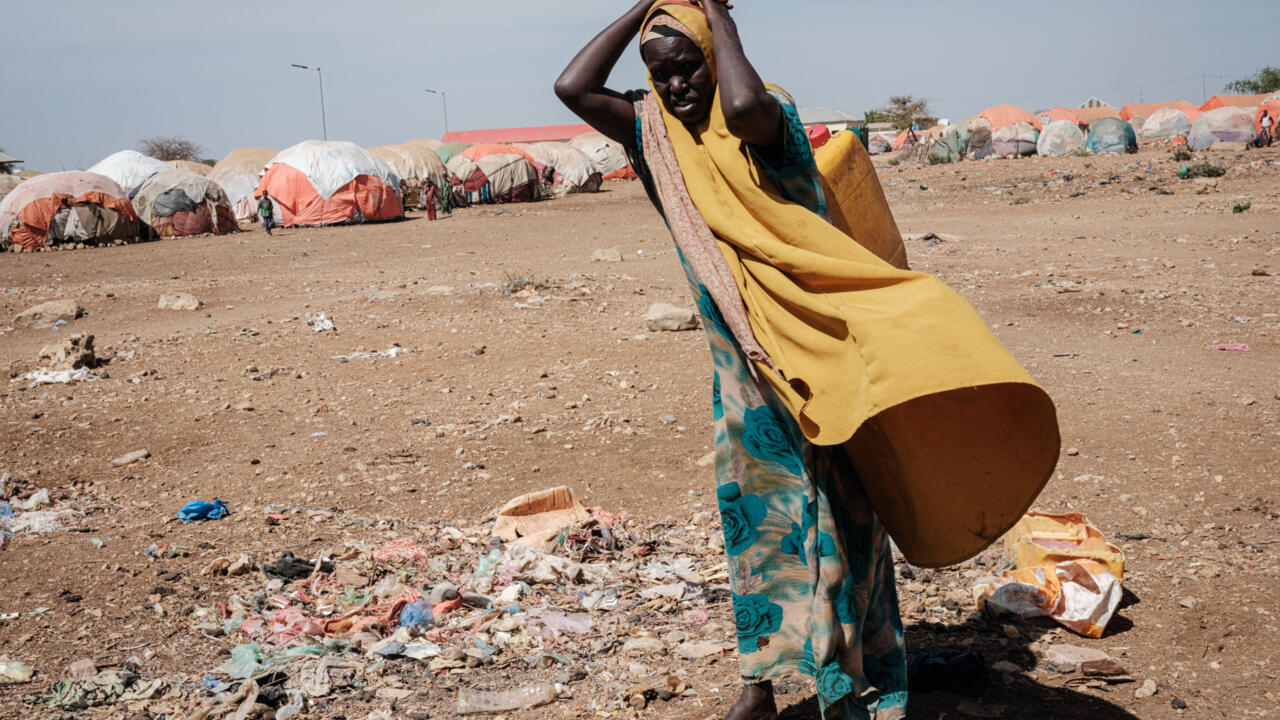 This money will go to humanitarian and development projects in Ethiopia, Kenya and Somalia, the United Nations said in a statement released in New York.

The current drought in the Horn of Africa "is the worst in 40 years", it is specified.

“The situation is particularly dire in six regions of Somalia, where famine is likely if rains fail this season, food prices continue to rise and humanitarian aid is not stepped up to reach people. most vulnerable," the statement added.

Humanitarian organizations had claimed $1.4 billion for this donors' conference.

"With the funds pledged today (Tuesday), humanitarian agencies will provide emergency food, nutrition, cash and health assistance, as well as fodder and medicine to keep livestock alive," said the Minister. UN in its press release.

Because of the drought, "1 million people have already left their homes for lack of water or pasture, and at least 3 million head of cattle have died," she added.

The UN considers that more than 6 million people in Somalia are food insecure, 3.5 million in Kenya and 6.5 million in Ethiopia.

At least 20 million people face the risk of famine this year due to worsening drought in Kenya, Somalia and Ethiopia, the United Nations World Food Program (WFP) warned last week. .