The New York Times: The world is facing a complete energy crisis that will not end soon

Dr. Helen Thompson, Professor of Political Economy at the University of Cambridge, UK, says that the world is not currently facing a crisis represented by high oil prices only, but is facing a complete energy crisis that will not end soon. 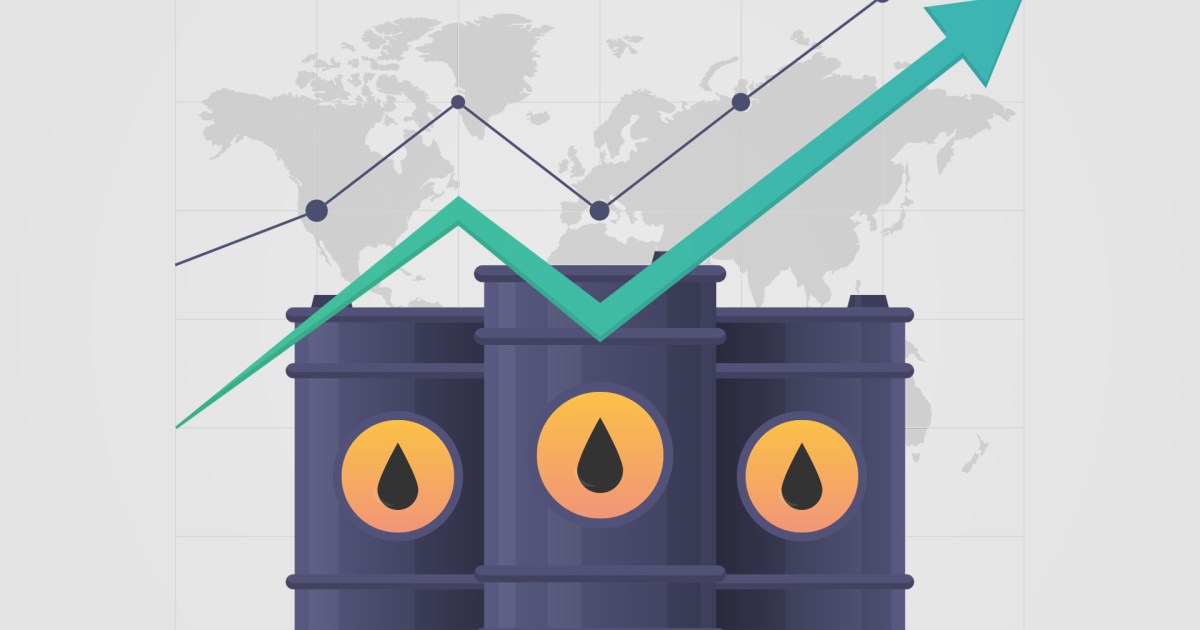 Dr. Helen Thompson, Professor of Political Economy at the University of Cambridge, UK, says that the world is not currently facing a crisis represented by high oil prices only, but is facing a complete energy crisis that will not end soon, calling for changing the material basis of modern civilization, by abandoning dependence on oil, gas and coal.

In an article in the New York Times, Thompson reviewed the manifestations of what she calls a complete energy crisis in the world, noting Americans' concern about gas prices, Germans reducing heating consumption, violent protests in Peru over high fuel prices, the recent collapse of the national electricity network in Nigeria, and the warning of the International Committee About Climate Change that so much investment is directed to fossil fuels, and so little is diverted toward clean energy that could prevent a devastating increase in global temperatures.

And she expected that this crisis, which she described as continuous and simmering, about energy, its cost and the politics surrounding it, would not end, pointing to the escalation of Russian President Vladimir Putin's severity.

The writer said that US President Joe Biden's hope that he could focus his presidency on the climate and not fix the world's oil supplies has been dashed, due to his inability to revive a nuclear agreement with Iran that would return Iranian oil to global markets, and his failure to persuade other producers to increase their production. And for China's demand for gas imports to grow by 20% during 2021, which helped push European gas prices about 6 times between last December and March.

And she predicted a rise in energy prices unless economies returned to the recessions they suffered during the pandemic, an option no one wants.

She added that the parallels with the 1970s after the oil shock following the Arab-Israeli war are clear.

A new stage for the world

Thompson said that what awaits everyone will be more turbulent and larger than the events of the 1970s, warning that the world may have entered a phase where all countries must compete for the remaining accessible fossil fuels and openly choose geopolitical alliances to secure energy supplies.

She also noted that the current scramble for energy has forced humanitarian issues to surface, such as Italy's Prime Minister Mario Draghi's question to his countrymen "Do you prefer peace or air conditioners?", and as Robert Habeck, German Vice Chancellor and Minister of Economy, said: There is no "value-based" fossil fuel energy strategy for European countries other than importing all the energy they need from the United States, Canada or Australia, which is impossible.

The end of the Western political taboo

In Europe, says Thompson, the Western political taboo about talking about reducing energy consumption by means other than greater efficiency has been exhausted.

She also referred to the faltering efforts to curb climate change, which she described as the most pressing issue for humanity.

If governments and citizens are serious about transitioning from fossil fuels to greener energy - a necessary shift that requires nothing less than changing the material foundation of modern civilization - they will have to acknowledge that oil, gas and coal - the energy sources of the past on which we continue to depend They cannot be taken for granted, their extraction and use have become inseparable from the hard work of politics.