The World Court of the Tagansky District of Moscow fined Meta* for 4 million rubles for not deleting posts with propaganda of the LGBT community. 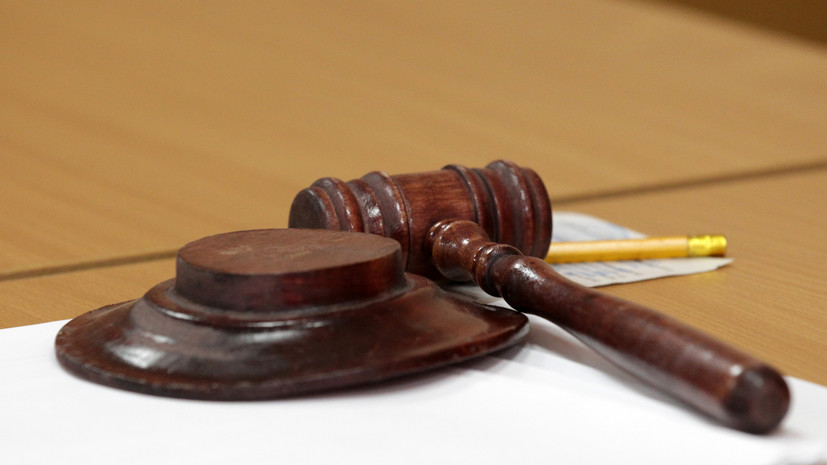 This is reported by Interfax.

“Recognize Meta as guilty of committing an administrative offense, impose a fine of 4 million rubles on the company,” the judge said.

Earlier it was reported that Meta appealed against the court's decision to recognize its activities as extremist.

*Meta Platforms Inc (owner of Facebook and Instagram) - the organization was recognized as extremist, its activities are prohibited in Russia by the decision of the Tverskoy Court of Moscow dated March 21, 2022.