That is why politicians are fighting against the independent school in Tibro: "Can not afford to pursue ideology"

At the national level, the parties are clear in their stance when it comes to independent schools. But at the municipal level, it can look completely different. In Tibro, neither the Liberals nor the Center Party want Raoul Wallenbergskolan to start an elementary school in the municipality. - You can not afford to pursue ideology. We have a number of tax dollars we must manage for the benefit of the residents, says Jan Henningsson (C), the children and education committee. 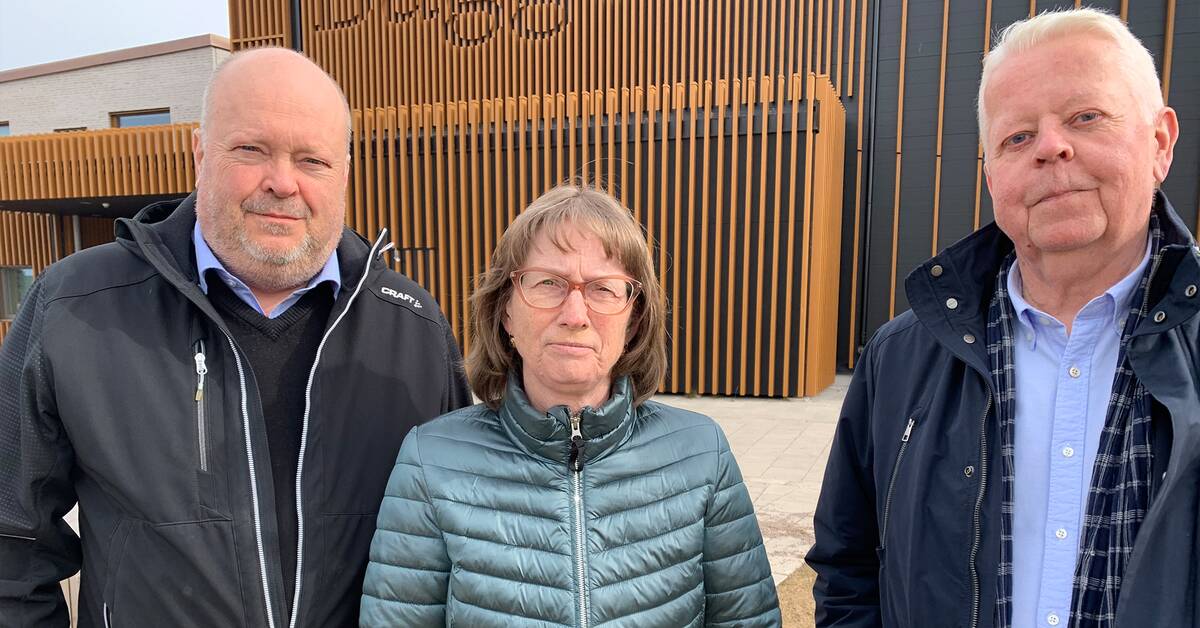 In the clip above, you can see why S, C and L do not want Raoul Wallenbergskolan to start an elementary school in the municipality.

Today there are no independent schools in Tibro, but two are now underway.

The company Raoul Wallenbergskolan has had its application to the Swedish Schools Inspectorate approved, to start a primary school.

But the Social Democrats, the Liberals and the Center Party, which rules in Tibro, believe that this makes a real difference to the municipality's finances.

They say that the number of students is simply not enough to fill both the municipal schools and a new independent school.

Running schools with too few students, or being forced to close municipal schools, costs money.

The municipality has also recently made some major changes.

A newly built municipal school was inaugurated a couple of years ago, another school in the countryside is being rebuilt right now - and in addition, the high school will soon change places to the old high school.

Therefore, the ruling parties have appealed the Swedish Schools Inspectorate's decision, an appeal which the administrative court rejected.

The opposition party Moderaterna, for its part, believes that independent schools would make Tibro more attractive to live in.

- It raises the status of Tibro as a place to live, says PeO Andersson (M).

In Uddevalla, the governing politicians similarly believe that Nordic International School's plans for a primary school would mean that the municipality goes backwards, as SVT previously reported.

- We have calculated that it would cost the municipality between 30 and 50 million kroner extra, if Nordic International School were to establish itself, says Roger Ekeroos (M), member of the municipal board in Uddevalla.

Gymnasium is welcome in Tibro

The other independent school that is underway in Tibro is Olinsgymnasiet.

It welcomes politicians with open arms, from both sides.

Tibro does not have a high school since Fågelviksgymnasiet was closed down in 2018.

In the clip below, you hear students and residents in Tibro about how they view the independent schools that are underway.

See what students at Nyboskolan and residents in Tibro think about the plans to start independent schools in Tibro.