Surrounding the rapist of Igualada: the Mossos find the victim's DNA in his room

The Mossos d'Esquadra have found more evidence of the participation of Brian R., a 21-year-old Bolivian national, in the brutal sexual assault and subsequent attempt... 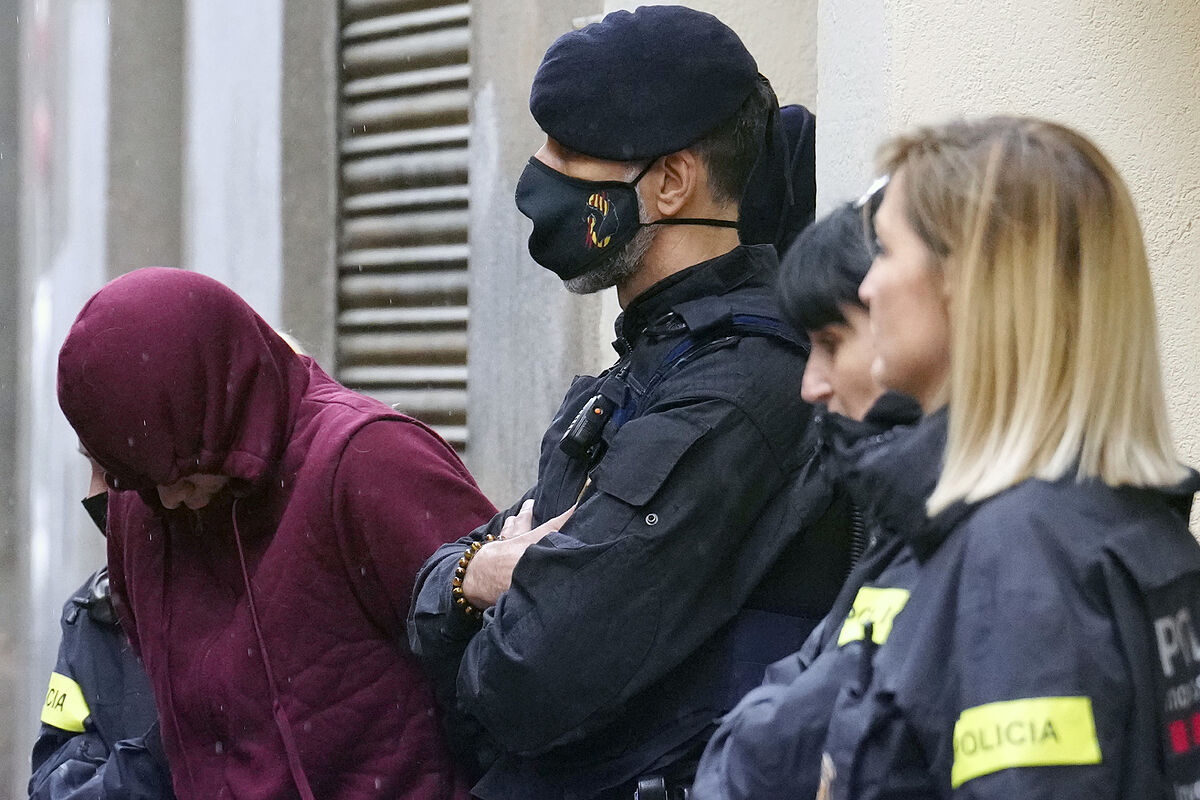 The Mossos d'Esquadra have found more evidence of the participation of Brian R., 21 years old and Bolivian nationality, in the brutal sexual assault and subsequent

attempted murder of a minor

at the exit of the

nightclub in Igualada in the early hours of the last Halloween night.

searching his home for hours,

in the center of Igualada, the agents were analyzing the clothes and other objects of the suspect.

In the first results it is confirmed that he has

among what was seized, as explained by the regional police commissioner Josep Maria Estela in RAC1

"The satisfaction is enormous. It is for me, for the organization and for the working group that have worked intensely," said Estela.

, the Mossos carried out a complex police investigation

with weeks of follow-up of the main suspect once other possible perpetrators of the attack have been identified and ruled out.

Before his arrest, the agents wanted to make sure they had plenty of evidence, although they focused their investigation on the accused after checking his record for sexual abuse of a minor, his mother kicked him out of the house for it and collaborated with the police, and for mistreatment of his ex-partner, who could have an item of clothing from the victim given by the detainee and who had allegedly stolen it the night of the attack, according to police sources.

Those clothes were also analyzed by the police.

The secrecy of the proceedings is lifted this Tuesday after

the court has received all the preliminary reports

The suspect entered provisional prison and the anti-suicide protocol has been applied to him since the prison technicians who have examined him consider that there is a certain risk.