Russian President Vladimir Putin said on Tuesday that it was "impossible" that figure skater Kamila Valieva, at the center of a doping scandal during the 2022 Beijing Olympics, could have acted... 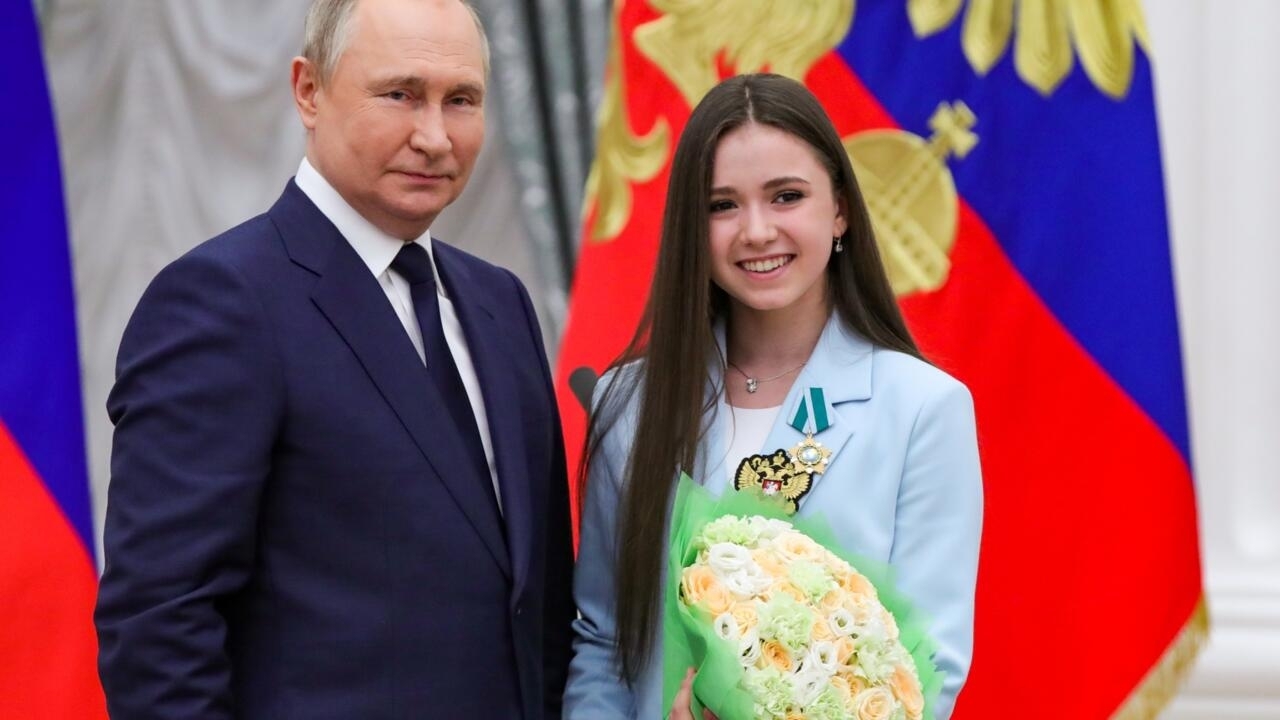 "The whole country and all figure skating fans around the world trembled for Kamila. Her talent brings together all the most complex elements of figure skating, her plasticity, her beauty, her power and her tenderness," said Mr. Putin who received the Russian medalists at the 2022 Olympics, including Valieva, on Tuesday at the Kremlin.

"This perfection is impossible to achieve dishonestly, by using additional means, by resorting to manipulations. In figure skating, all these additional means are useless, we know that and fully understand," he continued. .

For her first Winter Olympics at only 15 years old, Valieva participated in the victory of Russia in the team event in Beijing, becoming on this occasion the first skater to land quadruple jumps at the Olympics.

The Olympic anti-doping authorities then announced that the Russian teenager had been the subject of a positive doping control at the end of December for trimetazidine, a substance used to treat angina pectoris and would promote blood circulation.

Valieva had received at the last minute from the Court of Arbitration for Sport (CAS) the green light to participate in the women's event of which she was the great favorite, without commenting on her positive control.

In the lead after the short program, she had completely missed her free program, falling several times and ending in tears to finish in 4th place, at the foot of the Olympic podium.