One of the surprises of the second round happened in Overseas. Marine Le Pen came out on top in most territories (apart from New Caledonia, French Polynesia and Wallis and Futu… 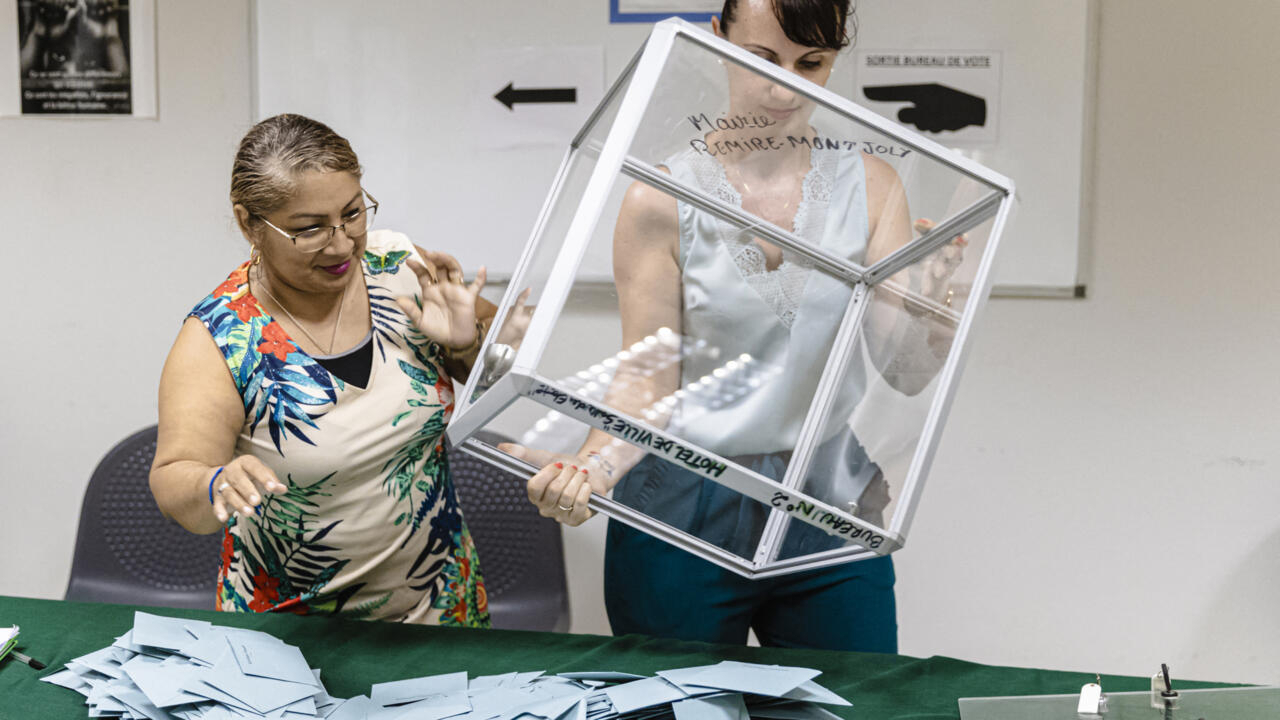 One of the surprises of the second round happened in Overseas.

Marine Le Pen came first in most territories (apart from New Caledonia, French Polynesia and Wallis and Futuna) with often very high scores: nearly 70% of the vote in Guadeloupe, 60% in Martinique.

The two islands had been shaken by a violent challenge to the health pass and the vaccination obligation for caregivers.

Two Caribbean islands, Martinique and Guadeloupe, are stricken by poverty and a high unemployment rate, they have been shaken by a virulent challenge to the obligation to vaccinate against Covid-19 for caregivers and firefighters.

Massive rejection of Emmanuel Macron also in Guyana, where the National Rally candidate won 60.7% of the vote, and in Saint-Pierre-et-Miquelon, with 50.69%, according to figures released Sunday evening by the ministry French Interior.

had achieved significant scores in the first round, or even came first for some.

What is extremely new, and which we do not find in the rest of France, is a form of translation.

The voters who had chosen Jean-Luc Mélenchon in the first round, we chose Marine Le Pen in the second round.

I see two key explanations, but you have to be very careful, you have to look at territory by overseas territory.

But if I take the West Indies and Guyana for example, we see that it is more a health anger that has manifested itself.

Voters did not necessarily choose Marine Le Pen in full support of his entire program, but reacted against Emmanuel Macron's policy.

Dissatisfaction and dissatisfaction with the way the state has handled the health crisis, let's remember the winter of 2021, with the dispatch of law enforcement,

Then there was also a subject that is common to all Overseas: there is a very strong social question.

For Martial Foucault, professor at Sciences Po in Paris, holder of the chair on the Overseas Territories, the "translation" of voters from Jean-Luc Mélenchon to Marine Le Pen is "unpublished"