Sweden will now be the first in the world to set climate targets for consumption. But the parties in the environmental goal preparation choose the "kind variant" for how to calculate. Then Sweden gets a chance to shine thanks to climate-smart industry, but there is a risk that there will be international criticism for green painting and number tricks. 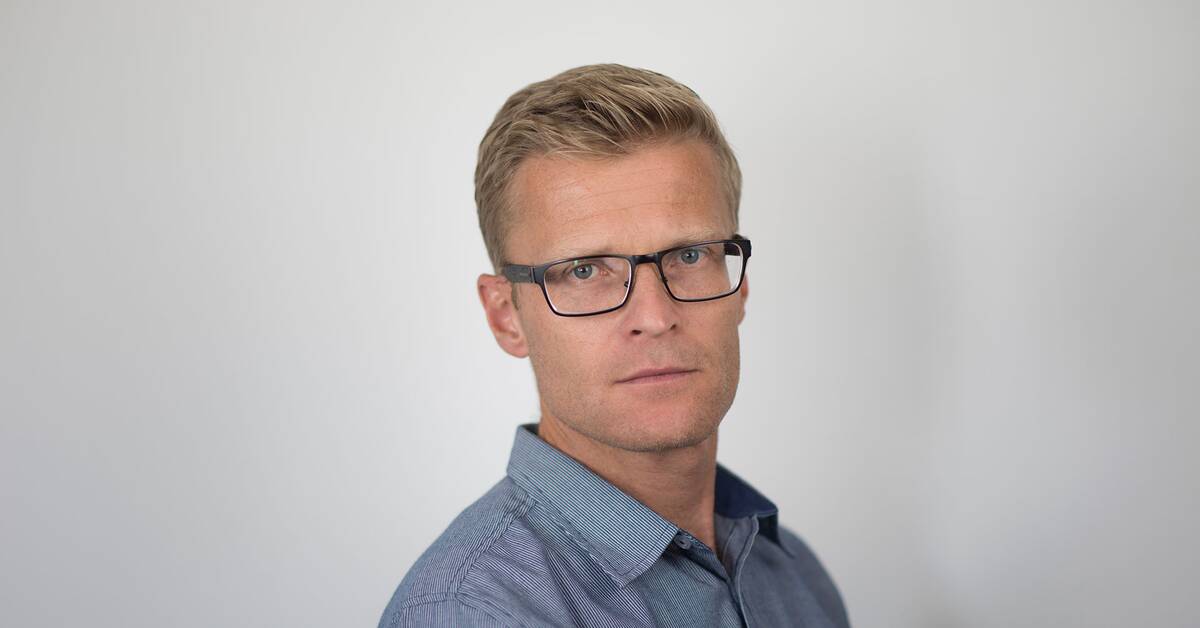 Because how to calculate emissions from consumption?

The blind spot of climate goals

Emissions can be measured in several ways.

The territorial emissions within the country are on average 5 tonnes of carbon dioxide per year and Swedish.

But it does not show the total climate debt of our lifestyle.

If you take into account goods we buy from abroad and all foreign flights, the "consumption-based" emissions land at about 9 tons per person and year.

The Environmental Objectives Committee has now set two targets for consumption emissions by 2045. Minus 66 or 77 percent, depending on how good other countries are at reducing their emissions.

What remains to zero can be covered by carbon dioxide storage, measures abroad and, here comes the new: the climate gain of exports.

That is what is controversial in the committee's proposal, and what has divided the parties.

The MP said no and called it green painting, while the parties on the right (M, KD, L, C and SD) pushed to include the climate gains from exports.

The compromise was that exports can only offset a small part of the emissions.

Green exports can be a climate benefit for Sweden

But how can increased production in Sweden mean lower emissions?

The answer is displacement.

The more climate-smart paper and steel, and the greater the export of fossil-free electricity, the less of other countries' dirtier products.

The clever thing about calculating the climate gain from Swedish exports is that it makes the new climate goal easier to achieve.

Otherwise it would be impossible because Sweden can not control other countries' emissions.

According to the investigation, exports already today yield a profit of 23 million tonnes of carbon dioxide per year.

That is a quarter of consumption emissions.

Climate benefits will also double when Swedish industry greens faster than the rest of the world.

Then an even larger part of the Swedish emissions can be offset.

But there are question marks about double counting, uncertain figures and how the goals should be achieved, and the new Swedish way of counting leads to dilemmas.

Norway would have to credit the climate benefits of Norwegian oil, which has lower production emissions than other countries.

But how can it be a climate gain to sell oil?

So what is this all about?

That Swedish climate policy should be useful abroad and not just within its own borders?

Or is it a matter of number tricks to smooth over the troublesome emissions of our consumption?

The answer depends not only on party color, but also on how you want to look at where the border for Sweden's climate responsibility ends and where Swedish measures can do the most good.

But when other countries are now invited to the target party, the Swedish way of counting can be criticized for being an easy way for Sweden to continue to shine as a climate example.