A well-known Swedish rap artist has been arrested on probable cause on suspicion of a serious gun crime, according to information to Kulturnyheterna. 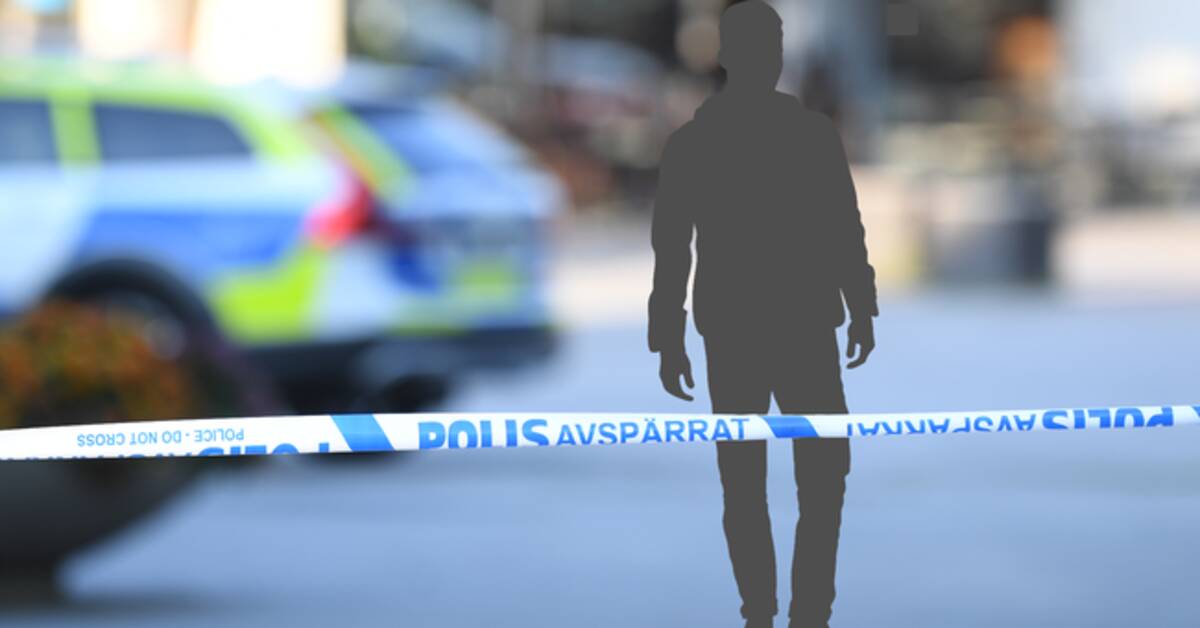 The initial arrest took place on Saturday night in an apartment in Stockholm where a weapon is said to have been found.

According to information to Kulturnyheterna, one of those arrested is a well-known Swedish rap artist whose music has been streamed millions of times.

According to the Public Prosecutor's Office, the three people are suspected for probable cause, which is the higher degree of suspicion.

A preliminary investigation has also been initiated.

- As a consequence of the fact that there is pre-trial secrecy and because of it, no further information can be disclosed at present, writes Alexandra Bittner, chamber prosecutor, in an email to Kulturnyheterna.