Sudan: six months after the military coup, still no government 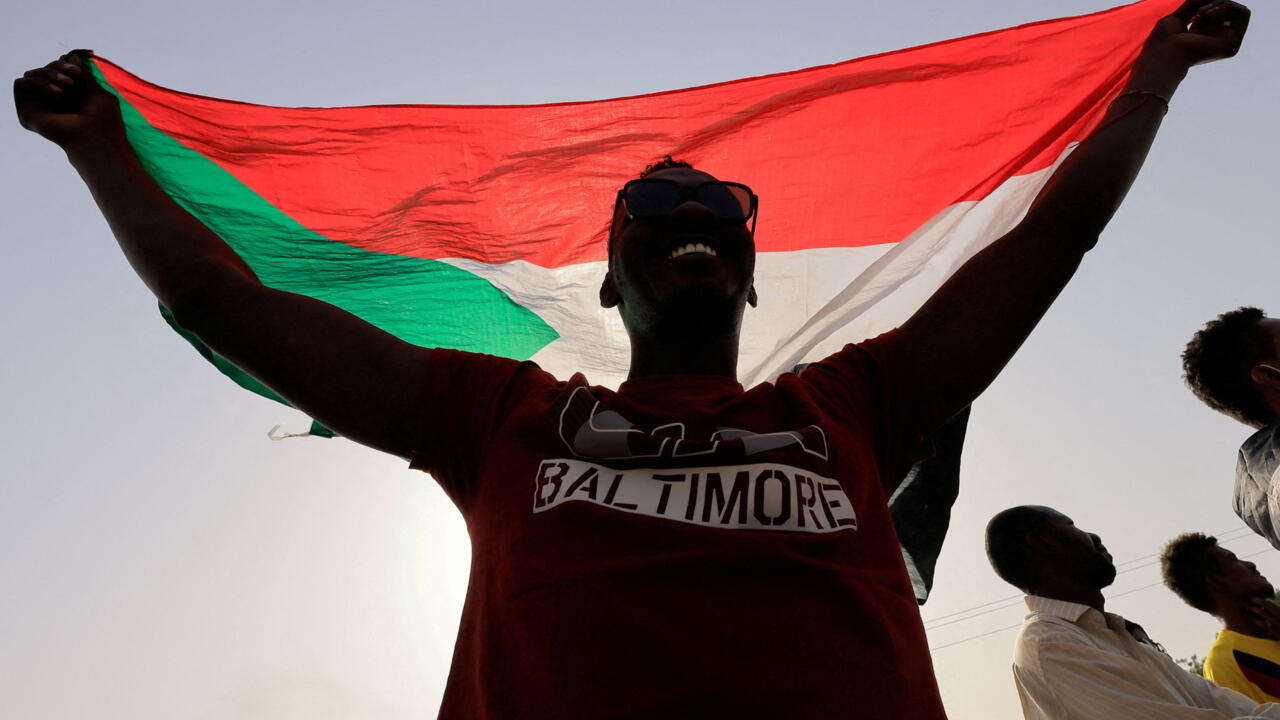 Sudan: six months after the military coup, still no government

On October 25, General Abdel Fattah al-Burhan, number one in the army, announced the dissolution of the transitional authorities and the establishment of a state of emergency, claiming to want to "

correct the trajectory of the revolution

Six months after the military coup, Sudan still has no government.

The United Nations and the African Union have attempted mediation between soldiers and civilians, but this is not progressing.

Political parties and civil society are divided on the question of a dialogue with the military regime.

Some refuse any contact with the junta, such as the resistance committees which organize weekly demonstrations and demand the return of a civilian government.

For their part, the military are in no hurry to dialogue.

They have other objectives such as, for example, finding economic partners to get the country out of the crisis, hence the recent trips by General Burhan to Saudi Arabia and number 2, General Hemedti to Russia, says a researcher.

It is also and above all a question of securing the support of the Islamists in anticipation of elections which could take place next year.

A dozen executives of the old regime were also released two weeks ago.

Read also: Sudan: why the junta rehabilitates the Islamists

largely benefits the military, because the junta is strengthening its power while waiting for street mobilization to run out of steam and for the international community to get tired of Sudan, adds this same researcher.