Russia: Vladimir Putin congratulates Emmanuel Macron on his re-election to the French presidency

In Moscow, despite the current strong tensions, the Russian president reacted to the re-election of Emmanuel Macron in France, this Monday, April 25, 2022, wishing him "success" in his management of the country. 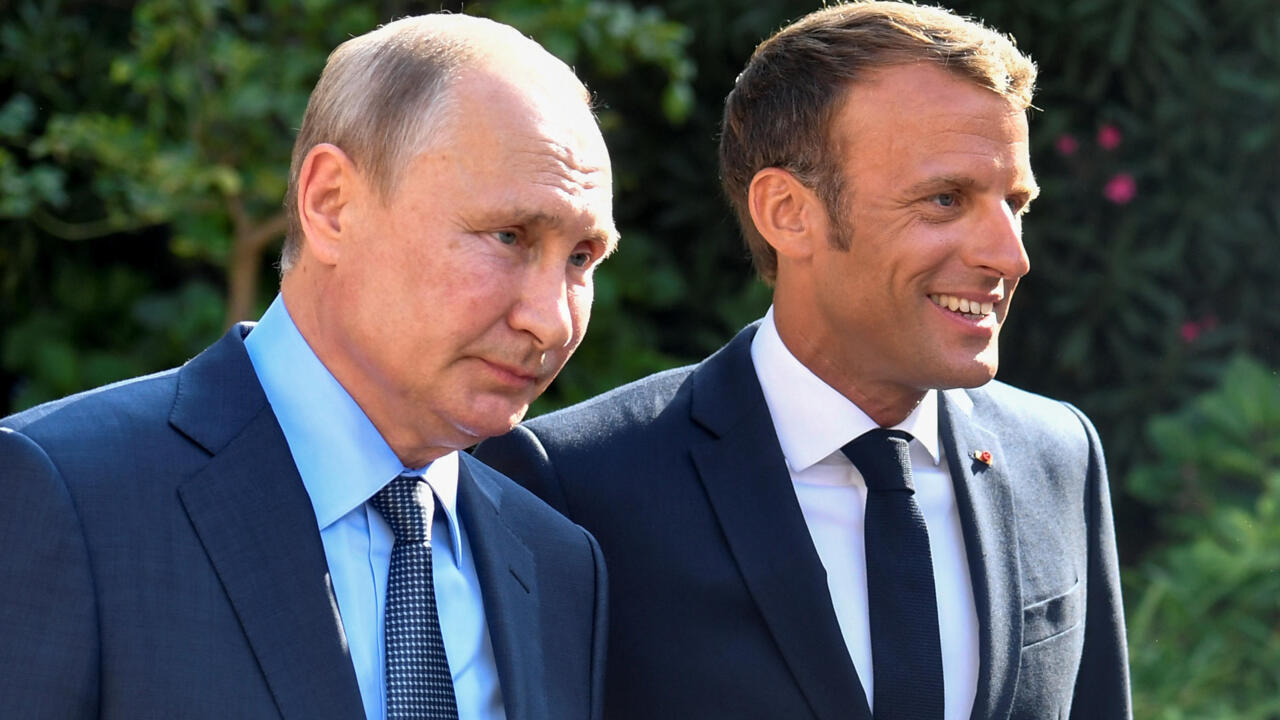 Russia: Vladimir Putin congratulates Emmanuel Macron on his re-election to the French presidency

In Moscow, despite the current strong tensions, the Russian president reacted to the re-election of Emmanuel Macron in France, this Monday, April 25, 2022, wishing him "

" in his management of the country.

It was in the form of a very short message on the Kremlin website that Vladimir Putin congratulated his French counterpart, also wishing him “

A very logical "union minimum", since in the very heavy context of the Russian intervention in Ukraine, Moscow has many other fish to fry, so to speak, at the moment.

Very few other reactions in Russia

This French presidential election has also fascinated the Russians much less than in 2017, when Marine Le Pen was notably received at the Kremlin by Mr. Putin in person.

Apart from this telegram from the Russian president, very few official reactions here for the moment.

The Russian press had even taken the liberty of criticizing the old French electoral system upstream, with its duel and its results.

Russian President Vladimir Putin sent his congratulations to his re-elected French counterpart Emmanuel Macron the day before, wishing him "success" for his new mandate, despite the high tensions linked to Ukraine, according to the Kremlin #AFP pic.twitter. com/DEKVKnDZc5

Marine Le Pen, who had kept the preference of Moscow, did not raise the crowds this year.

Admittedly, the pro-government media still supported it, but much less vigorously than five years ago.

Once again, the situation in Ukraine takes all the place, and the relations between MM.

Macron and Putin felt it rightly.

No normalization of relations in sight

Because if the French president had been hailed in Moscow in recent months for having wanted to keep contact open with the Kremlin, with numerous telephone exchanges, the atrocities committed in Boutcha in particular have changed the situation and the tone on the side of the Élysée.

It is difficult to see for the moment any normalization of relations between France, Europe and Russia.