The Investigative Committee of Russia announced the arrest of six defendants in a criminal case on the preparation of an attempt on the life of journalist Vladimir Solovyov. 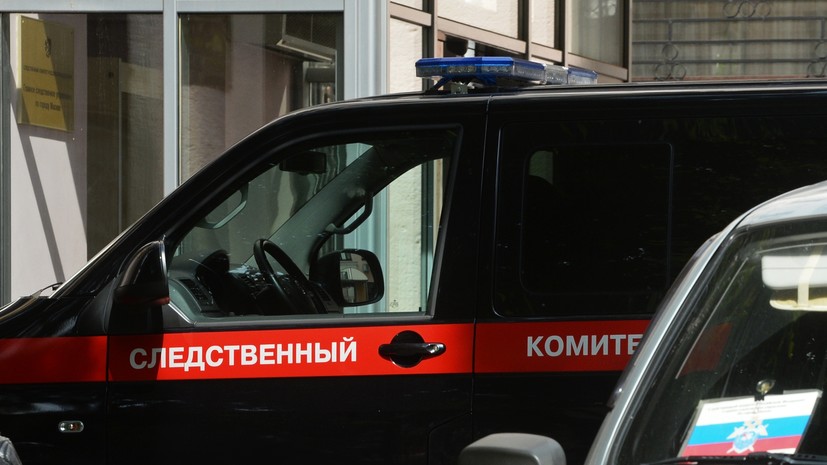 This is stated in the message of the UK in the Telegram channel.

It is noted that the Investigative Committee, together with the FSB, identified the persons who prepared for the murder of Solovyov.

“The crime was planned to be carried out on the territory of the city of Moscow by blowing up the journalist’s car,” the department said.

According to the Investigative Committee, six participants in the crime are members of the neo-Nazi terrorist organization National Socialism / White Power, banned in Russia.

“All of them are suspected of committing a crime under Part 1 of Art.

105 of the Criminal Code of Russia," the Investigative Committee said.

The investigation will petition for the arrest of the detainees.

Earlier, the FSB announced the arrest of neo-Nazis who planned, on the instructions of Kyiv, the murder of Russian journalist Vladimir Solovyov.

Solovyov thanked the FSB and stated that he did not notice any surveillance of himself.