Internet users gathered massively on social networks to comment on the second round of the French presidential election, which ended with a victory for the outgoing president, Em… 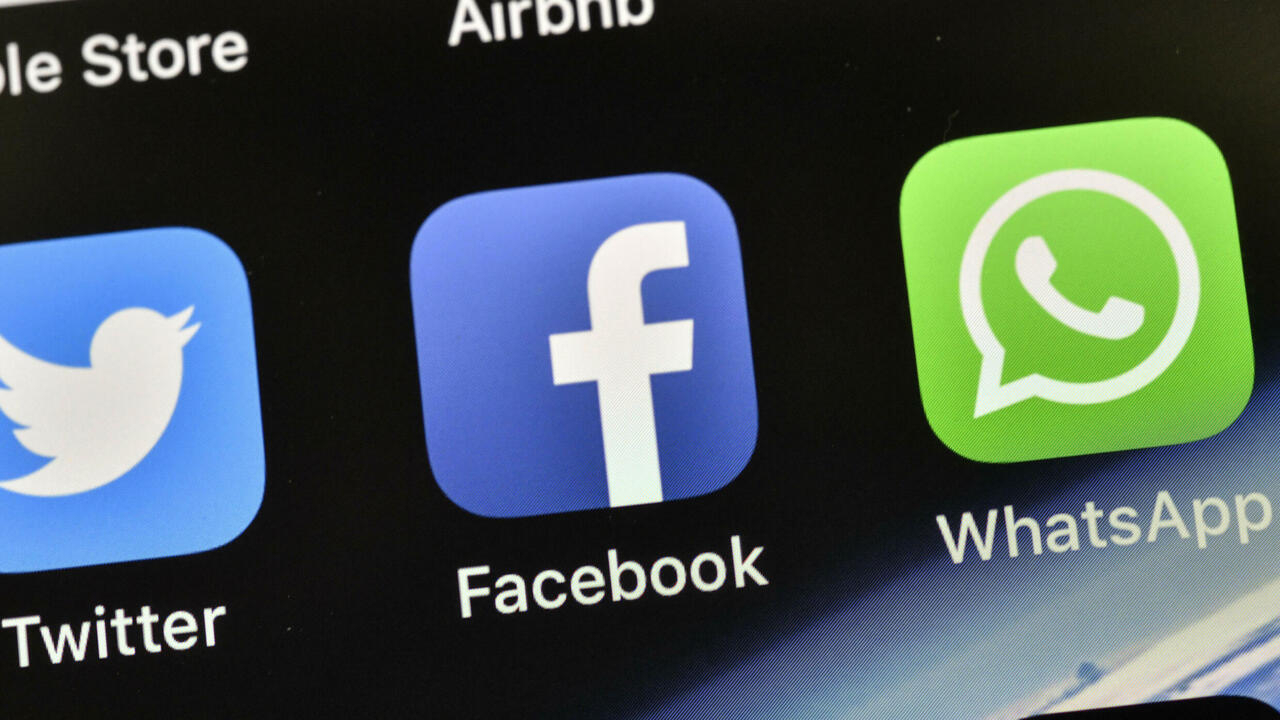 Internet users gathered massively on social networks to comment on the second round of the French presidential election, which ended with a victory for outgoing President Emmanuel Macron.

declared themselves to be abstainers

and all those who encouraged voters to go and vote to block one camp or another.

But most of these messages were not as numerous as their authors wanted to make believe.

They were often accompanied by "memes", that is to say offbeat images based on photo montages, which feature beavers, in reference to this animal which builds wooden dams in rivers.

thus found itself in frontal opposition with

the supporters of #NiNi

calling not to choose between the two candidates.

Today I went to vote dressed as a beaver to block the extreme right.

It was less painful that way ✊ pic.twitter.com/ckeblSngoh

The tweets of Internet users were often accompanied by the names of birds.

For 5 years you will not have the right to complain

», Answers him illico a Net surfer wishing to carry the thrust on the topic of the conflict between the generations.

This hatred towards abstainers will further amplify abstention

More than 2 million messages have been published on social networks.

And unsurprisingly, the highest peak of activity emerges at 8:00 p.m., at the time of the results, with more than 600,000 posts, reveals the social media monitoring tool, Visibrain.

This is almost twice as low as when the results were announced in 2017.

Overall, President Macron counts around a million posts in which he is quoted, or almost twice as many for Marine Le Pen with 600,000 messages talking about the candidate.

To take stock of this second round election day, after Emmanuel Macron and Marine Le Pen, it was the accounts of Jean-Luc Mélenchon and Éric Zemmour who were the most mentioned during the day and during this evening.

► To read also: The Macron-Le Pen debate, battle of comments and "memes" on social networks

The weight of abstention was also felt on social networks.

The keyword #JeVote totaled approximately 42,000 publications, i.e. three times less than during the 1st round, and the “

It should also be noted that nearly 5% of posts on the presidential election commented on the results in Guadeloupe and the West Indies, which fell this Sunday at 2 p.m.

Another highlight, around 4 p.m., the notion of "

The politicians of the other parties absent from the second round congratulated the president on social networks, but most recalled in their messages “

The online battle for the 2022 legislative elections has just started on social networks with already keywords on Twitter rising like #legislatives2022, followed closely by #Macrondmission, which is making a new appearance, and #MélenchonàMatignon.

The battle will therefore also be played out on the main social networks, as for this 2022 presidential election.

► To read also: France 2022 - Presidential election - Results of the second round