The Blue House will be open to the general public at noon on May 10, when President-elect Yoon Seok-yeol takes office. In the afternoon of the task force before the Blue House, the media day event was held at the press conference of the transition committee in Tongui-dong, Jongno-gu, and the plan was announced. 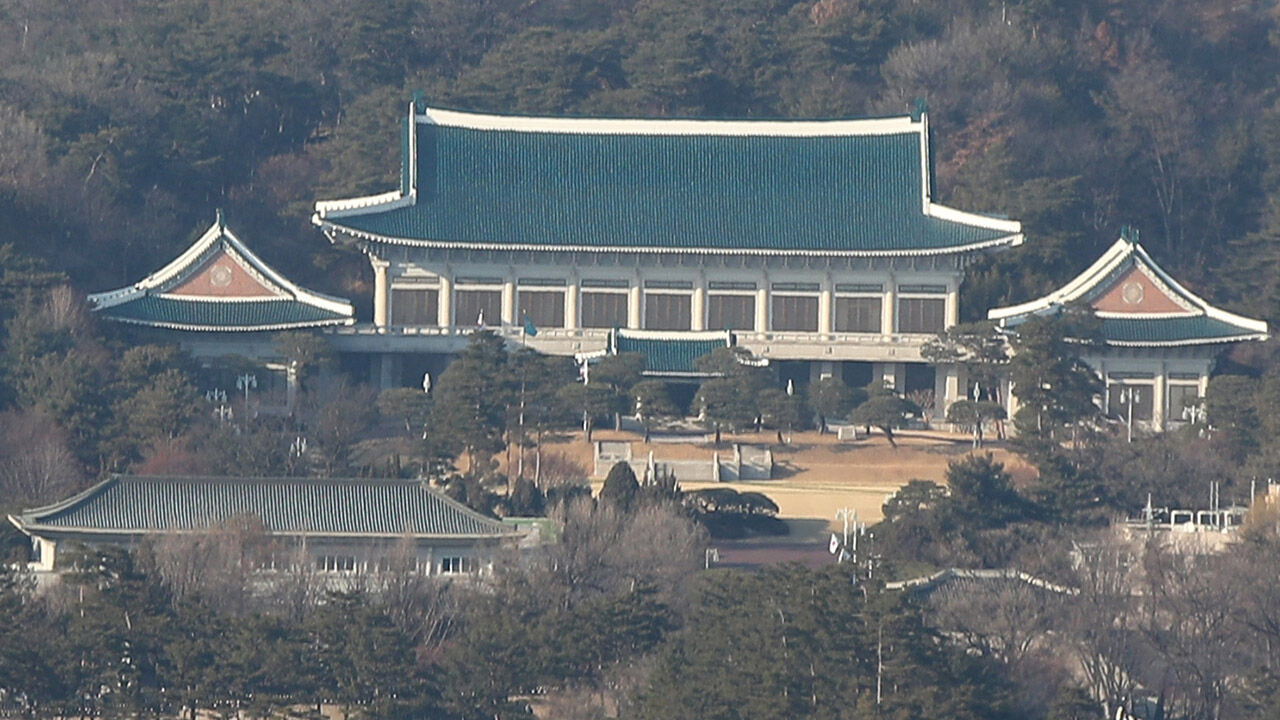 The Blue House will be open to the general public at noon on May 10, when President-elect Yoon Seok-yeol takes office.

The Blue House relocation task force (TF) held a media day event at the press conference of the transition committee in Tongui-dong, Jongno-gu on the afternoon of the 25th and announced this plan.

At a briefing, Rep. Yoon Han-hong, the People's Power, who served as the TF team leader, said, "It was decided to fully open the door to the Blue House at the end of the inauguration ceremony on May 10." It will be reborn as an open space that anyone can enjoy.”

He said, "From May 10 to 22, various cultural events are scheduled for a new era and a new hope. " was foretold.

However, only the winners among those who pre-registered can visit.

This is because the number of daily visitors is limited to 39,000, six times a day, 6,500 every two hours, in consideration of concerns about safety accidents.

Rep. Yoon said, "We have decided to operate the admission application service system in the early stages of opening." "We plan to operate by receiving applications for a temporary period." and explained.

Pre-registration is open on Naver, Kakao,

Group tours for seniors aged 65 and over and persons with disabilities have decided to receive separate applications.

The hiking trail of Bukaksan Mountain behind the Blue House will be fully opened on May 10th.

There is no limit on the number of people on the trail.

Rep. Yoon said, "From May 10, the hiking trails, which can be started from either the east or west side of the Blue House, can be used without prior application and without a limit on the number of people."

He added, “I hope that the space, a symbol of power that has been closed for 600 years, including 500 years of the Joseon Dynasty and 74 years after the founding of the Republic of Korea, will return to the arms of the people.