The socialist mayor of Marseille, Benoît Payan, called for the entry into the Pantheon of "the illustrious resistant" of Armenian descent, Missak Manouchian, during a speech at a ceremony to commemorate the Armenian Genocide. Nearly 900 people marched this Sunday afternoon in the streets of Marseille. 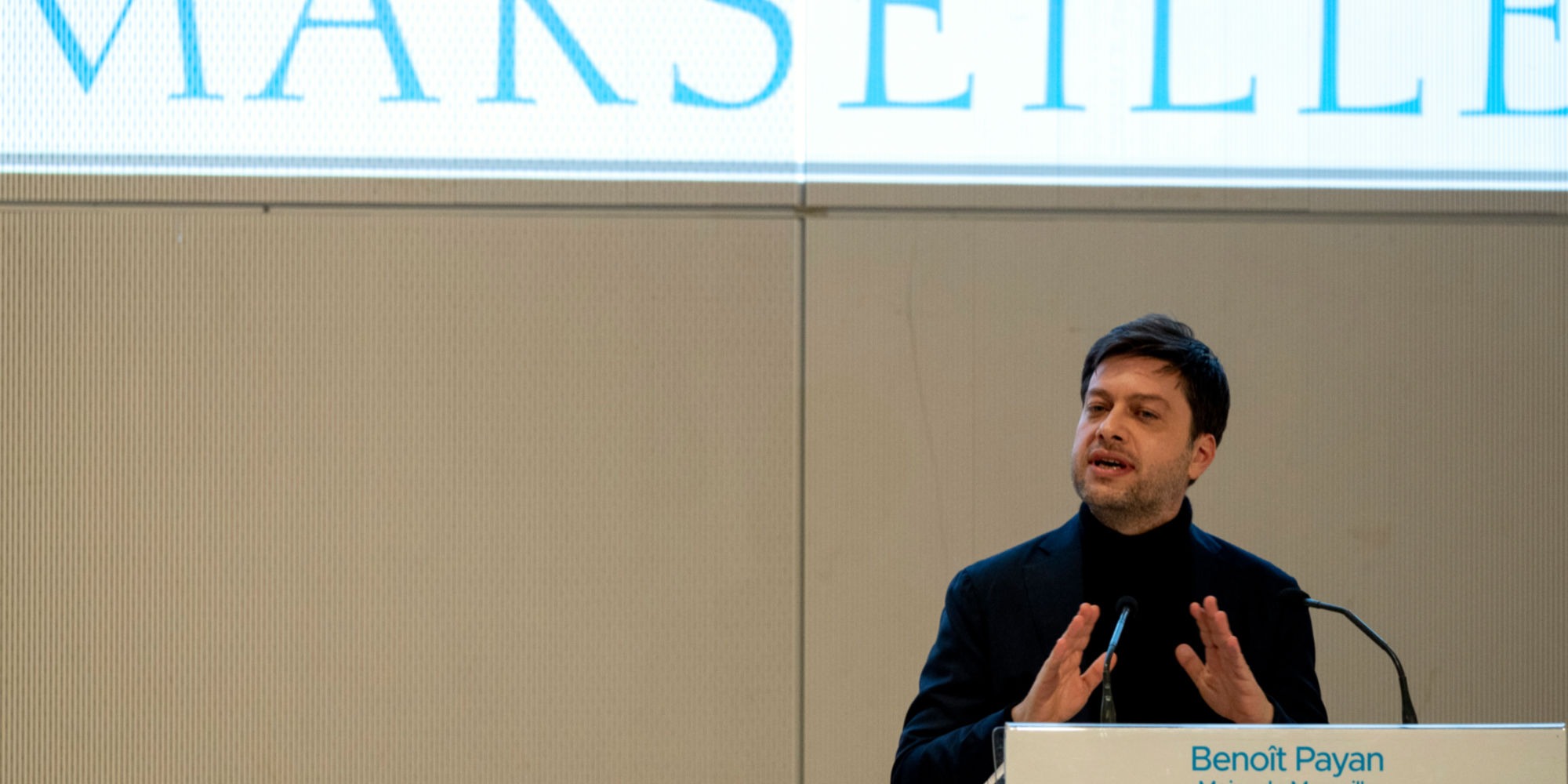 The socialist mayor of Marseille, Benoît Payan, called for the entry into the Pantheon of "the illustrious resistant" of Armenian origin Missak Manouchian, during a speech on the occasion of a ceremony to commemorate the Armenian genocide.

Nearly 900 people marched this Sunday afternoon in the streets of Marseille.

The socialist mayor of Marseille, Benoît Payan, called on Sunday to bring into the Pantheon "the illustrious resistant" of Armenian origin Missak Manouchian, during a speech on the occasion of a ceremony to commemorate the Armenian genocide.

"I believe that France would be great by offering him a place in the Pantheon of great men. Bringing Missak Manouchian into the Pantheon would obviously pay homage to the illustrious resistant: it would also be an act of memory for these millions of Armenians victims of a war that was not theirs", declared the mayor of the second city of France, led since the summer of 2020 by a union of the left including in particular communists, the party alongside which had fought this activist.

Benoît Payan, who has made memorial issues one of the main focuses of his mandate, recalled that "it was in Marseilles that hundreds, thousands of Armenian families arrived, rendered stateless by Turkish nationalists", considering that "without the Armenians and without the Armenians, Marseille would not be Marseille".

After a ceremony at the Armenian genocide memorial on Sunday morning, hundreds of people marched through Marseille in the afternoon - 900 people according to the police headquarters - with hundreds of Armenian flags.

A refugee in France after the Armenian genocide, Missak Manouchian formed the "Manouchian group", one of the most active armed movements of the Resistance.

A group of about sixty men

This group of foreign resistance fighters close to the French Communist Party (PCF) was made up of about sixty men and women of the Francs-tireurs et partisans de la Main-d'oeuvre immigrée (FTP-MOI).

During the summer and autumn of 1943, he carried out nearly a hundred armed and sabotage operations in the Paris region, including, on September 28, 1943, the execution in Paris of SS General Julius Ritter, head of the compulsory labor (STO).

It was dismantled in November 1943 by the special brigades of the general intelligence of the Prefecture of police, who arrested 23 members of the group, including a woman.

Tortured and handed over to the German military police, they were sentenced to death by a German court-martial on February 15, 1944. The 22 men were shot, in groups of four, at Mont-Valérien on February 21, 1944.

The PCF regretted the absence of communists in the Pantheon

Just before being executed, Missak Manouchian wrote to his wife Mélinée: "Happiness to those who will survive us and taste the sweetness of freedom and peace of tomorrow. I am sure that the French people and all the combatants of the freedom will honor our memory with dignity".

In 2015, on the occasion of the entry into the Pantheon of Pierre Brossolette, Geneviève de Gaulle-Anthonioz, Germaine Tillion and Jean Zay, the PCF considered that the absence of any communist representative among them was "a political fault".