Han Dong-hoon's opinions are gathered... Lee Jun-seok "Review of the Inspectorate from the highest level" 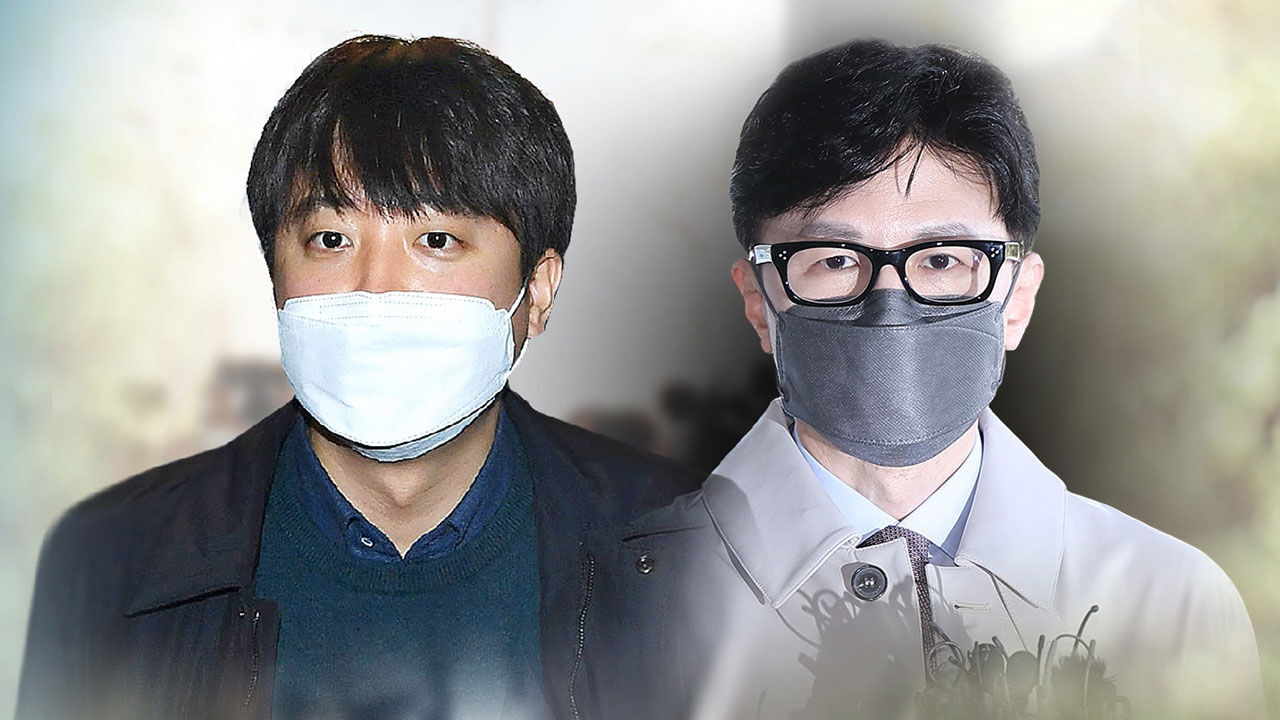 It was confirmed that he also exchanged opinions with Justice Minister candidate Han Dong-hoon.

<Reporter> With regard to the so-

CEO Lee said, "We have been collecting opinions from several lawyers over the weekend.

As a future direction, we proposed a request for a legislative public hearing with the Democratic Party and a discussion at the hearing for Justice Minister candidate Han Dong-hoon.

During the 'opinion gathering process' mentioned by CEO Lee Jun-seok, it was confirmed that CEO Lee also spoke with candidate Han Dong-hoon.

One candidate virtually opposed the arbitration proposal, saying that 'there are many side effects and loopholes', and it seems that President Lee reflected this.

Floor leader Kwon Seong-dong, who was a party to the agreement, said he apologized to the people, saying, "I couldn't defend the election and the crimes of public officials."

These comments are interpreted as an evolutionary measure of criticism from inside and outside the party of collusion with the Democratic Party to avoid investigation by politicians.

President-elect Yoon Seok-yeol's side said, "We are watching the people's concerns from the same level."

President-elect Yoon, who has strongly criticized the 'complete inspection of corruption' as 'completely eradicating corruption' while resigning from the office of prosecutor general in March of last year, has not made a direct statement so far.