The EU bodies have clearly discussed, now it will be different digitally in the future. Illegal content, privacy and advertising are all areas that will be covered in the new digital services act. 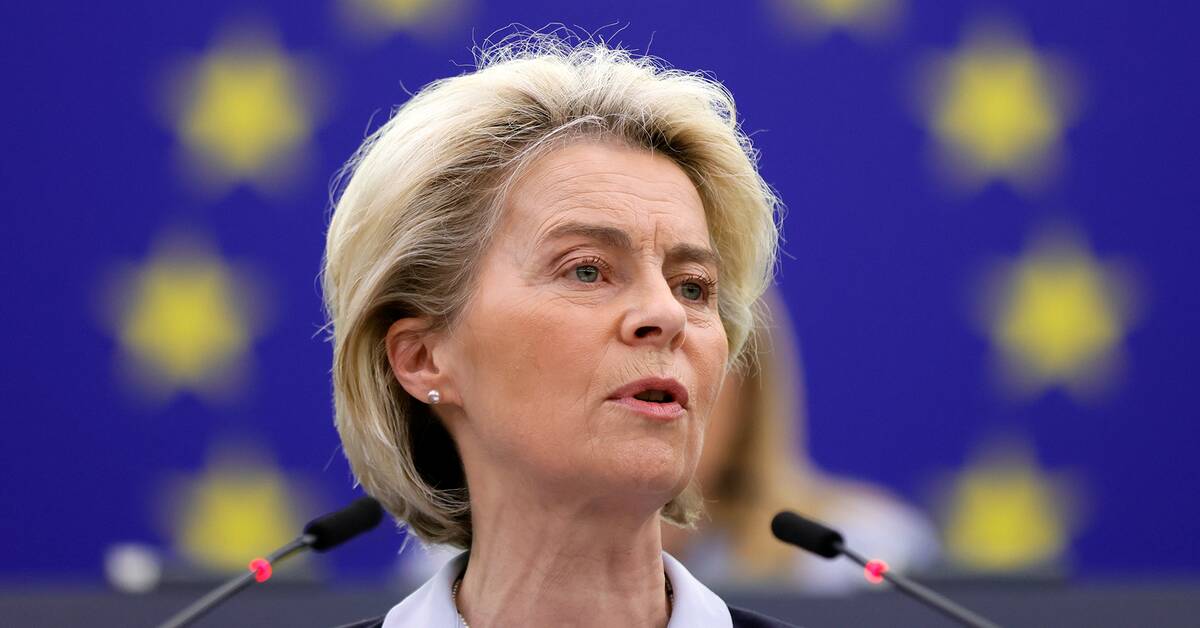 The European Commission, the Council of Ministers and the European Parliament have now clearly discussed and agreed on the wording of the Digital Services Act (DSA).

In short, the EU will be able to put more pressure on companies such as Facebook, Google, Twitter, Instagram and Snapchat and hold them responsible for the content on their platforms in a completely new way.

EU leaders have repeatedly pointed out that the new law is there to protect individuals from big tech giants.

Companies that break the rules may be forced to pay a fine of up to six percent of their global annual income.

Companies' internal machinery, their algorithms, must also become more transparent and accessible in order to be in line with the new EU law.

In parallel with the DSA, there is the proposal DMA (digital markets act) whose goal is to regulate the market and force the major network players (Apple, Meta, Google, Amazon and more) to provide fair conditions for other companies and consumers who use their services.