A new war between Russia and America outside the planet!

A confrontation of a different kind erupted between Russia and the United States, against the backdrop of the war in Ukraine, outside the planet, which demonstrated the importance of developing a rapid response to confront and thwart Russian attacks immediately, according to experts from the US Department of Defense, "Pentagon". 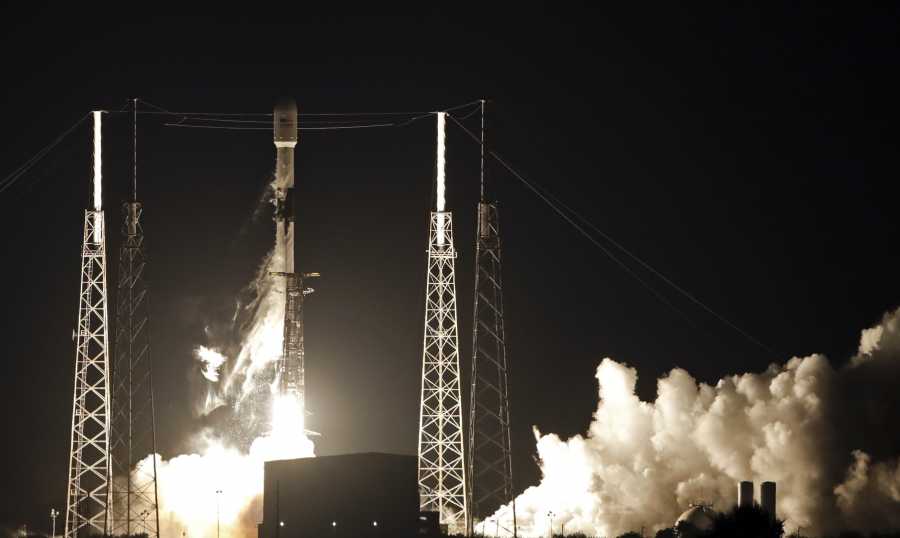 A new war between Russia and America outside the planet!

A confrontation of a different kind erupted between Russia and the United States, against the backdrop of the war in Ukraine, outside the planet, which showed the importance of developing a rapid response to confront and thwart Russian attacks immediately, according to what experts say from the US Department of Defense, "Pentagon."

And the US news website "Defense News" reported that last March, Russia made great efforts to jam the satellite of the broadband service "Starlink", which kept Ukraine connected to the Internet.

And the American billionaire, Elon Musk, founder of the space company “SpaceX”, which launches the “Star Link” satellites that provide Internet service, directed thousands of dishes that receive this service to Ukraine, after a senior official asked for help.

It seems that Russia tried to strike Elon Musk's moon, but the latter's company showed amazing capabilities to repel the attack, as the Pentagon says.

Dave Trimper, Director of Electronic Warfare in the Office of the US Secretary of Defense, said: “The next day (after reports of Russian efforts to jam the satellite) the line coding, which encodes data on the Starlink satellite, was suspended and repaired.

The US official added, "Suddenly it (the Russian attack) was no longer effective anymore. From an electronic warfare perspective, that's great. How did they (Elon Musk) do that?"

Trimber's comments came during a conference at the Pentagon, in which US Defense Department experts emphasized that the United States needs more to develop and accelerate a rapid response to electromagnetic attacks.

They added that the US government could learn a lot from the private sector's handling of Russian attacks.

Trimper said that his government has a timetable for making the required corrections, knowing that it is currently immersed in the analysis of what happened, and will decide how it will work to correct the flaws created by the Russian attack and offer a contract to the private sector in this framework.

"We need to be able to change our electromagnetic situation, to keep pace with the change very dynamically," he added.

He stressed the importance of the United States operating another system, so that if an electromagnetic attack succeeded in striking the first Internet system, there would be an alternative ready.

He added that it would not be enough to simply buy updated versions of the old systems, as the United States must invent new systems that allow greater flexibility and speed.

He explained that the matter includes integrating artificial intelligence and machine learning into next-generation systems to be able to respond faster to electromagnetic attacks.

He mentioned that a program called Compass Call is under development by the Air Force, calling it a prime example of how digital engineering can counter new electromagnetic warfare capabilities.