The war in Ukraine poses serious economic challenges to the countries of Europe, but also to Russia. Outlook for Russia's economy darkens, says International Monetary Fund in... 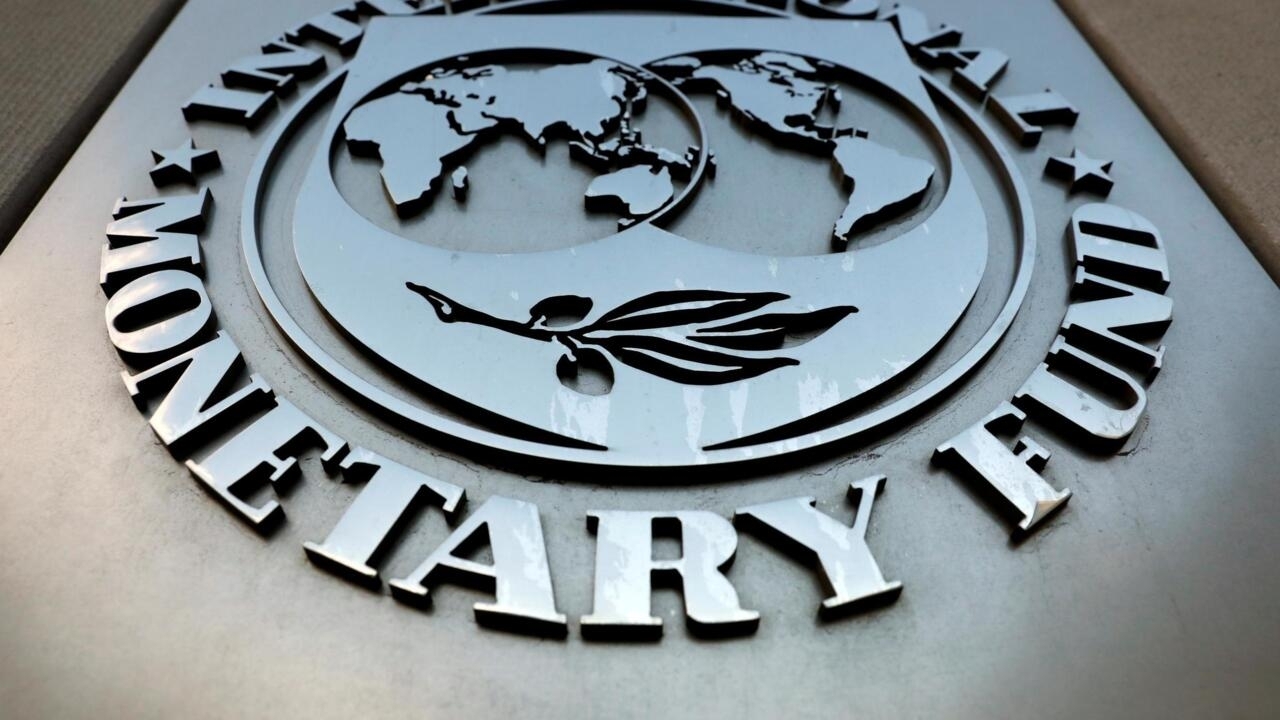 The International Monetary Fund (IMF) logo outside the headquarters building in Washington, USA.

The war in Ukraine poses serious economic challenges to the countries of Europe, but also to Russia.

The outlook for the Russian economy is darkening, the International Monetary Fund said in a report.

Sanctions and unprecedented uncertainty are expected to weigh heavily on Russian investments and exports going forward.

The energy sector is currently excluded from Western sanctions.

Rising gas and oil prices, the backbone of Russia's economy, are favorable to it.

Yet, according to the IMF, its exports will suffer in the future.

From next year, a fall in the volume and prices of these exports will reduce the surpluses.

Already, Germany and many countries of the European Union have started

to reduce their energy imports.

Nearly 60 to 70% of Russia's current demand for oil and natural gas could thus disappear over the next few years, the report's authors continue.

Russia will be forced to diversify its exports to other parts of the world.

According to the IMF, Moscow must be prepared to see its GDP contract by 8.5% and inflation could exceed 20% this year.

energy exports in 2022 are expected to reach US$350 billion, up 40% from last year due to higher prices

,” according to data published in the report on Friday. .

From next year, however, a decline in the volume and price of Russia's energy exports is expected to gradually reduce Russia's current account surplus

They estimate that in the medium term, energy exports could fall to $250 billion, as the European Union reduces its energy imports from Russia.