After several years of decline, the wolf population in Värmland is increasing again, and significantly more puppy litters have been born this year than the year before. It shows the first, preliminary, compilation of the winter inventory. - It can be a trend break, but it can also be temporary factors behind it, says David Höök, predator handler at the county administrative board. 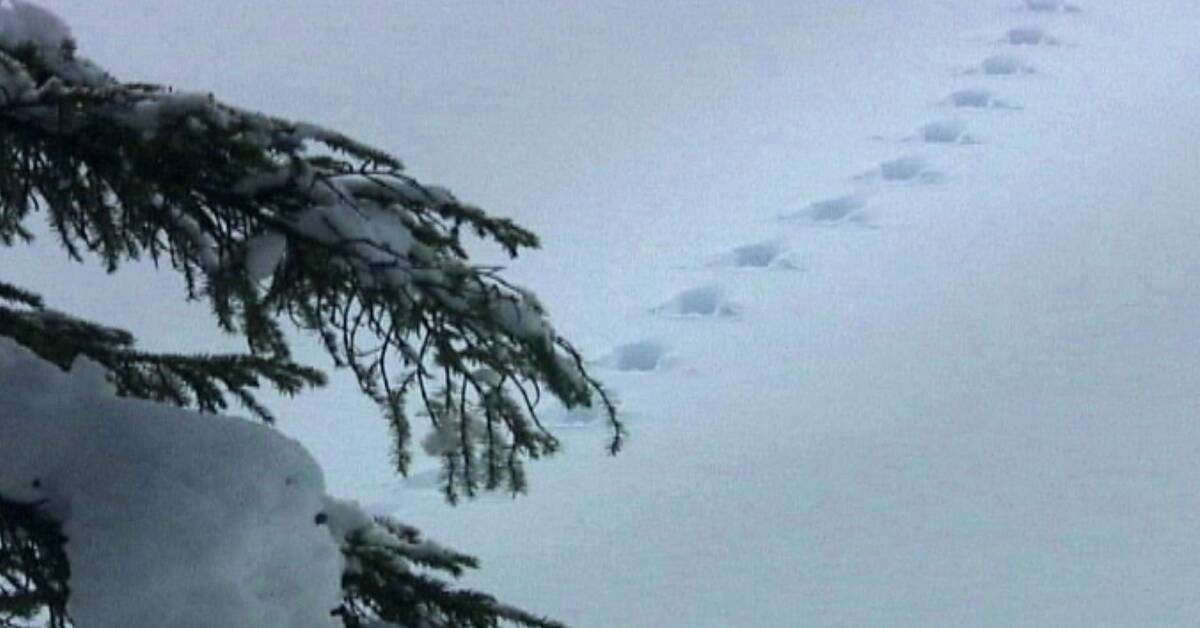 After increasing steadily year after year, the wolf population in Värmland reached its peak in the winter of 2014-2015.

Since then, the curve has turned downwards.

The first preliminary results of the wolf inventory show a sharp increase in the number of rejuvenations, a total of 14 puppy litters compared to 6.5 last winter.

- There are probably relatively many wolves running around the county right now, says David Höök, game manager at the county administrative board.

In the clip, you hear more about how the wolf population has increased in Värmland

The number of wolf territories is now 19, compared with last year's 17.5, when the Värmland part of the border territory was divided with the neighboring counties and Norway.

For the first time in many years, there is now also a territory with wolf pups east of the Klarälven river at the top of the north.

The male in the territory is classified as genetically valuable.

- It is a so-called F1, first generation offspring from an immigrant wolf, so it is important for the wolf tribe's survival, says David Höök.