Pictures of children's feet are found in abuse material

The children's rights organization Ecpat and the police's grooming group have begun to see how images of young people's feet appear in contexts where children are sexualised. At the same time, there are examples of cases where the question of footage has led to requests for nude photos. - We have seen that children's feet appear on pages with abuse material, says Sophie Josephson, senior child rights adviser at Ecpat. 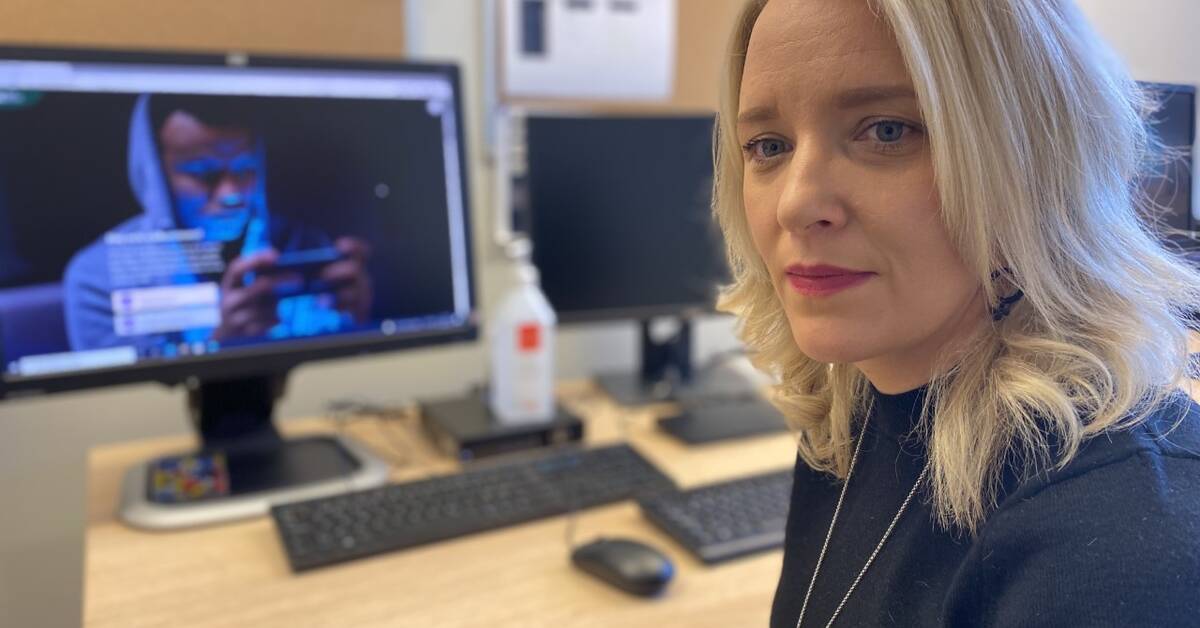 Buying or selling footprints on children's feet is not illegal and does not count as sexual harassment.

But the children's rights organization Ecpat has through its tip function received videos where they have seen that footage and videos appear on pages that also share abuse material.

- There is a demand for footage that sexualizes children, she says.

Even in Ecpat's digital youth chat, where children and young people can turn anonymously, questions are asked about footage.

Among other things, this may involve risks in selling footage to strangers.

"Started with footage - then asked about nude photos"

In the past year, the police grooming group, which handles cases involving children aged 10-15, has received occasional cases where children sold pictures of their feet and then received requests for nude pictures.

- It is clear that the money can be attractive for children and young people.

But it is not risk-free and can be a way for adults to get in touch with children to get the child to pose naked at a later stage, says police assistant Sara-Maria, at the police grooming section in Stockholm.