CNBC: US ​​delegation arrived in the Solomon Islands because of their agreements with China

A US delegation arrived in the Solomon Islands, headed by a senior official from the Joe Biden administration, Kurt Campbell. The visit of US officials is connected with the recent signing of an agreement between the Solomon Islands and China in the field of security. 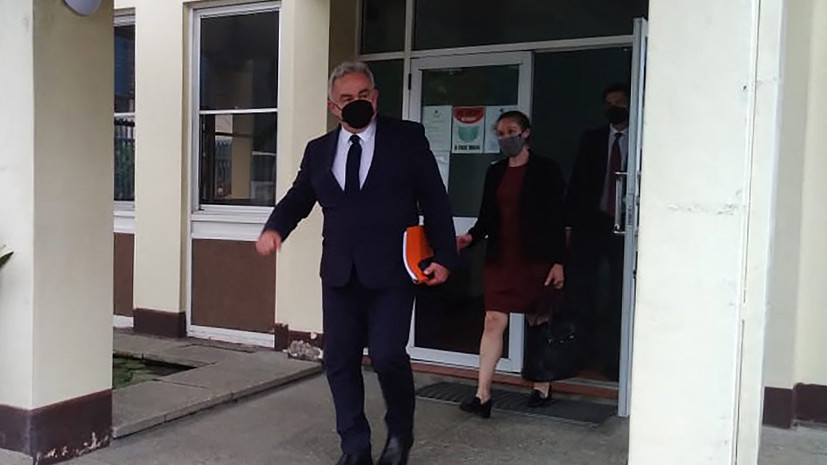 It is reported by CNBC.

The article notes that "the West is concerned about the security pact" that the Pacific island nation recently signed with China.

“The security pact is an important step for China in the Pacific region, it increases the likelihood of a Chinese military presence at a distance of less than 2,000 km from Australia,” the channel notes.

Last November, the Pentagon said the United States would expand military infrastructure in Australia and the Pacific Islands as part of a strategy to contain China.

At the same time, Beijing said that the new US strategy in the Indo-Pacific region challenges China.

The Chinese Foreign Ministry warned Washington that the "fierce competition" between the countries risks developing into a "full-scale confrontation between China and the United States."