Always impeccable and perfect, it is not easy to catch Queen Letizia in a slip, much less aesthetic. But she is human and she has shown it at the pre-delivery lunch... 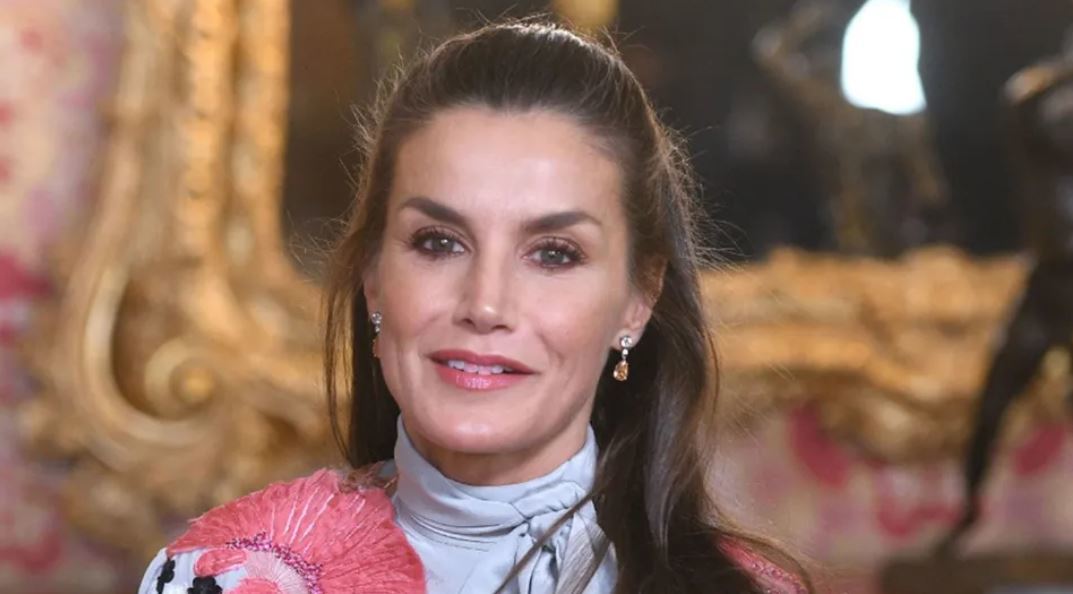 and perfect, it is not easy to catch Queen Letizia in a

, where the King and Queen

have dispensed with a mask

Two years later, Doña Letizia has returned to show a better smile, her perfect teeth and a marked makeup that, however, has played a

And it is that her lipstick, in a pink tone,

has stained her teeth.

It has been during the hand kiss when the cameras have captured the incident that the Queen has corrected shortly after.

During lunch Doña Letizia no longer had a trace of lipstick on her teeth.

Doña Letizia, with lipstick on her teeth.GTRES

It is not the first time that lipstick has played a trick on the Queen.

Five years ago, at King William of the Netherlands' birthday celebrations in Amsterdam, Letizia, wearing a stunning red Stella McCartney dress, sported a lipstick-smeared smile, something that happens to many women.

The queen, in 2017, with her teeth stained with lipstick.GTRES

The goodbye to the mask has also allowed us to see how his daughter, Princess Leonor, has changed in these last two years.

The Heiress attended a youth and cybersecurity event at the Julio Verde Institute in Leganés on Wednesday with her face uncovered and we verified the changes that have occurred in her face, with more adult features.