The mother of the minor raped in Igualada charges against the alleged aggressor: "A person like this does not have to be on the street"

For more than six hours, the Mossos d'Esquadra searched the house in the center of Igualada of the detainee for raping and assaulting a minor under 16 when leaving a... 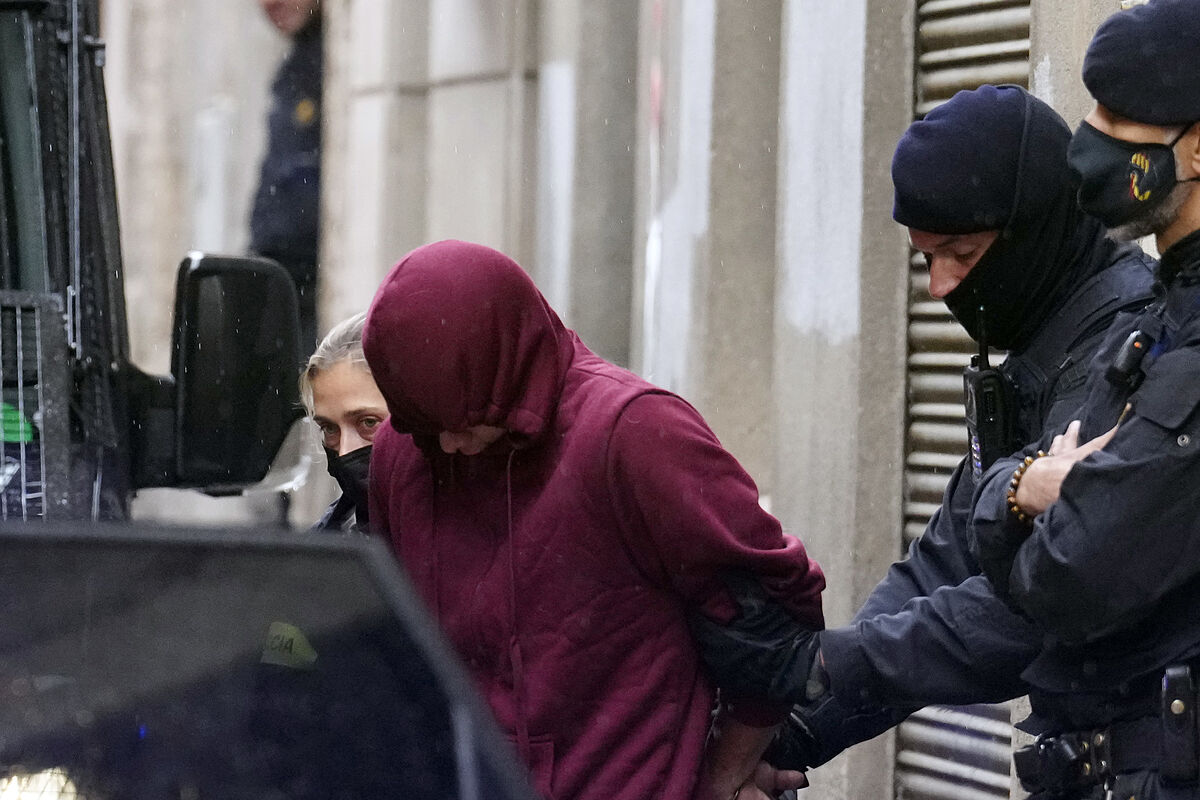 For more than six hours the

Among the most anticipated reactions is that of the victim's

, who assured that "such a person does not have to be on the street" and therefore asked that the "maximum sentence" be applied to him for this alleged violation since "he has destroyed a life and a family".

"Being behind bars is the best thing that can happen" for the suspect, according to the mother, who acknowledged that after five months of police investigation she was waiting for the arrest: "The truth is that we needed it, it has been a nightmare, the family feels relief, a lot of relief, which we all needed".

However, she acknowledges that "there is still a lot to do and a long way to go" until a possible sentence is reached, despite the fact that she added that he always had "blind faith" in police work.

In these months of investigation, the Mossos worked from a few images captured by the security cameras of various companies in the Les Comes industrial estate in Igualada where the events took place.

The minor left the Epic nightclub at dawn in the direction of the train station to return to her house in Vilanova and on the way she was assaulted, raped and beaten with an iron bar that left her unconscious.

A truck driver found her naked and at first believed she was dead due to the seriousness of her injuries.

An ambulance attended her and rushed her to the hospital.

She has been admitted to Sant Joan de Deu for several months and she had to undergo surgery several times as a result of the serious internal injuries she suffered.

In addition, she has left sequels such as loss of visual and hearing capacity.

The Mossos began an investigation with few elements and from a blurred image they were able to focus on a suspect, ruling out other options.

Thus they managed to locate him in the same place that Halloween night and by the signal of his mobile phone in the polygon in which the events took place at that time.

With these indications they have arrested the suspect, with a record for similar acts, 20 years old and Bolivarian nationality, and they have searched his home for hours to look for more evidence of alleged guilt.

It is expected to go to court in the next few hours.

Police sources point out to this medium that the defendant did not know the victim, that he was able to follow her from the exit of the nightclub and is surprised by the "excessive" brutality committed in the attack.

For his part, the Minister of the Interior, Joan Ignasi Elena, highlighted the "discreet" work and the "frantic intensity" with which the Mossos have acted to arrest the alleged perpetrator of the "appalling" sexual assault in Igualada and added that the Catalan police "never" abandon an investigation, however complex it may be, even if they carry it out in "silence" and with "discretion".

In statements to Efe, the mayor of Igualada, Marc Castells, recalled that the city was "the scene of a crime of extreme violence" that generated "fear and anguish" in the citizenry, which turned into "restlessness" as the weeks without any arrests, so today the arrest of the alleged rapist has been received "very positively".

The Generalitat, through the Department of Feminisms, and the City Council of Igualada will ask the judge to allow them to appear as an accusation in the case, which for the moment remains secret.