Statkraft was right in the Land and Environment Court: "We are very happy"

In November, Västervik's municipality vetoed the wind power plans in Tribbhult, which caused Statkraft to collapse. Now the Land and Environment Court has handed down its ruling, and the wind power company is right. According to the verdict, the veto came too late. 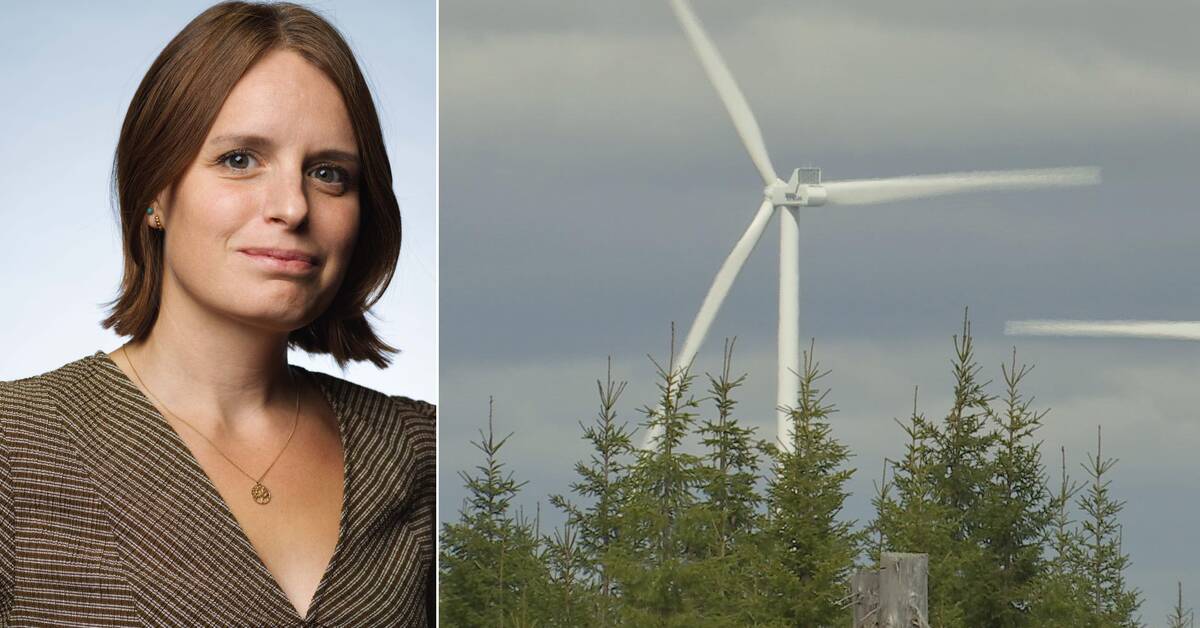 - We are of course very happy with this outcome.

Then we are very humble because the verdict has not yet taken effect, says Mikaela Kotschack Thurn, who is acting press manager at Statkraft.

For a few years now, Statkraft has applied for a permit to build a wind farm in Tribbult in Västervik municipality.

At first, the municipality said yes, which the environmental assessment delegation at the county administrative board also leaned towards when they gave their approval.

But after a popular storm, Västervik municipality changed and said no at the end of last year.

But now the wind power company has been given the green light by the Land and Environmental Court.

Although the ruling has not yet gained legal force, it is still received as a message of joy by the company.

- We must be open and transparent and have a good dialogue with the municipality, so that we can do this in the best possible way, says Mikaela Kotschack Thurn.