Finally, Google did it.. a new application that facilitates the transfer of data from iPhone to Android

Google has launched the new Switch to Android app, which allows the user to transfer their data from iPhone to Android phones. 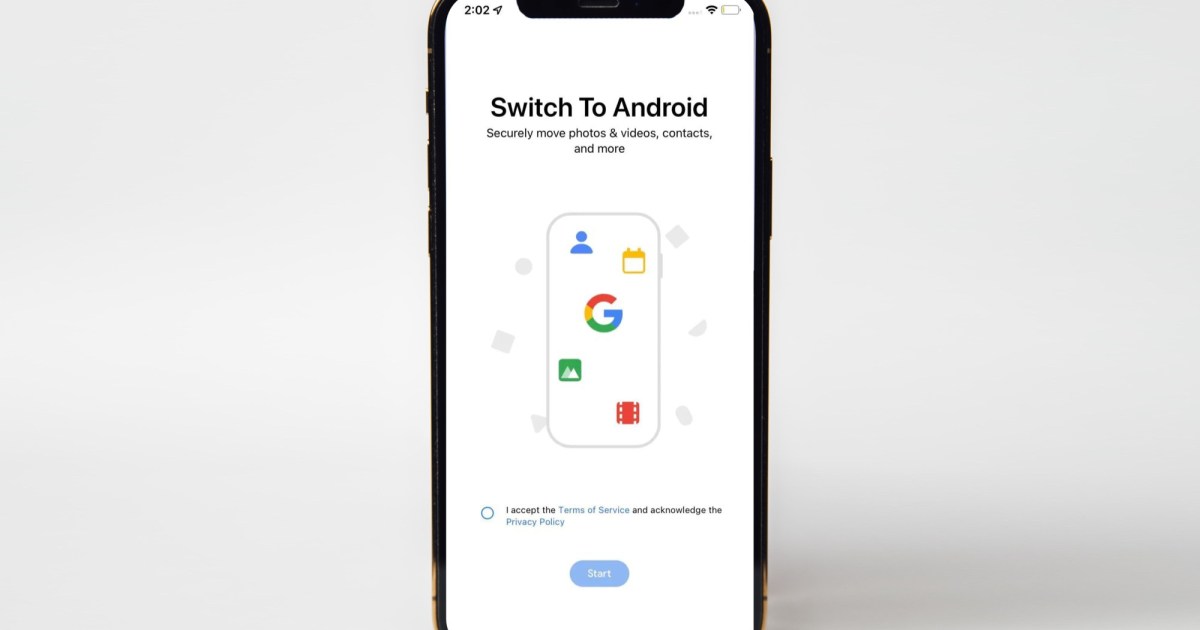 Google has launched the new Switch to Android app, which allows the user to transfer their data from iPhone phones to Android phones.

Last week, TechCrunch first discovered the long-touted Switch to Android app for iOS users and quietly rolled it out on the App Store.

And the application began to be launched to the public last Monday, as Google tells us, expecting that this application will reach 10% of users by the end of Tuesday, April 19, and 100% of users within the next two weeks.

The app helps users migrate important content - such as contacts, calendars, photos and videos - from the iPhone to the new Android device.

The app was technically present, but it was not "officially" available to Apple Store users by searching.

Now, that is changing, says the US company.

Google explained that the application allows the transfer of contacts, calendar entries, photos and videos directly to the Android smartphone, knowing that it can only transfer photos stored on the iPhone and without files that are only stored in the iCloud photo library.

In order to transfer short messages (SMS) and applications or download applications available automatically from the Google Play Store, the iPhone must be connected to the Android phone using a cable.

The user must turn off iMessage so that the text messages arrive correctly and the iCloud data is transferred to Google Drive.

Note that this process is done via a web browser.

Google says it plans to add support for more data types to the app over the next several months.

Transferring data from an iPhone via the new app will support Google Pixel phones initially, but will add support for other Android phone manufacturers at a later time.

The launch is among other efforts by Google to facilitate the transfer of its content to its platform and services through applications.

This includes a recent update to the Google Photos app that provided a way for mobile device owners to copy photos from competing cloud storage services, including iCloud, Facebook, and others.