The American multi-billionaire, boss of Tesla and Space X "plans" to initiate a "hostile takeover" to buy the American social network. Elon Musk wants to buy Twitter by force. 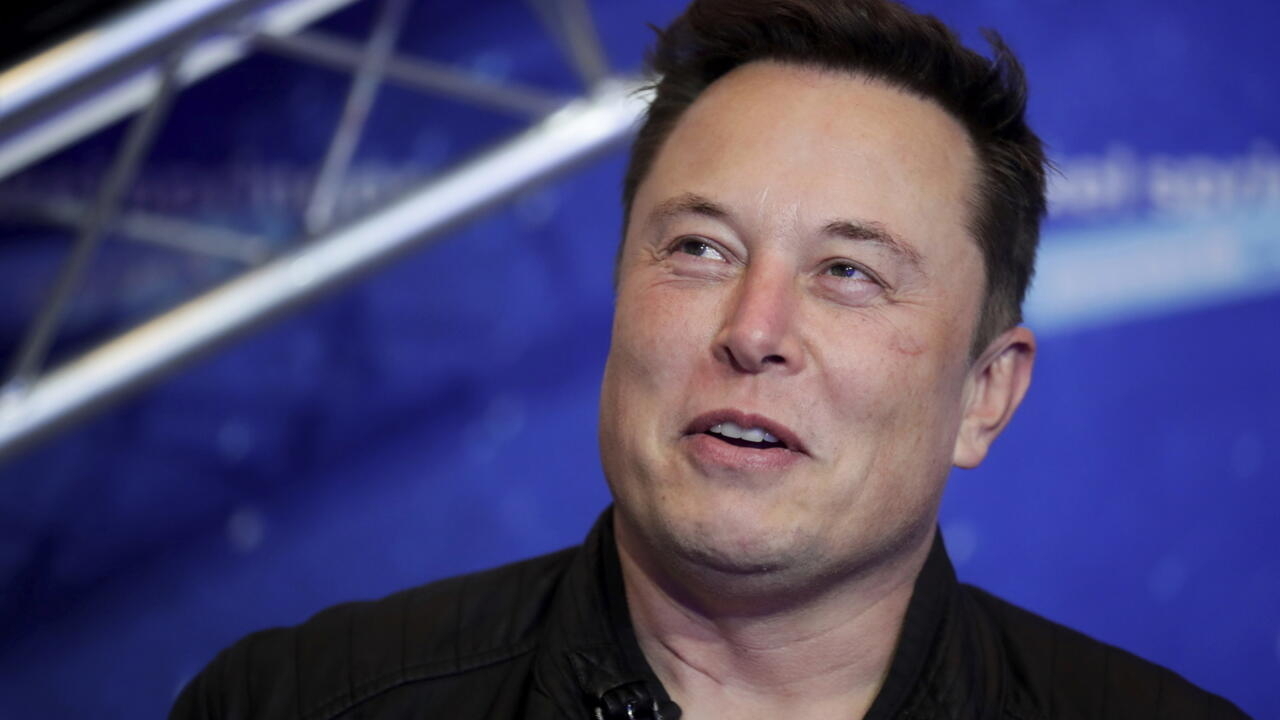 The American multi-billionaire, boss of Tesla and Space X "

" to buy the American social network.

Elon Musk wants to take over Twitter by force.

In a document intended for the policeman of the American stock market published this Thursday, the billionaire threatens to buy Twitter directly through the shareholders.

Without consulting the board of directors.

To do this, Elon Musk claims to have “

If the boss of Tesla deploys so much energy to circumvent this famous board of directors, it is because the board is afraid of losing control of the decisions taken.

Elon Musk has a reputation for only listening to himself.

Since he wants to buy Twitter, the board members are doing everything to prevent him.

Until using what is called the “poison pill” clause.

This technique allows shareholders to buy shares at a discount if ever Elon Musk acquires more than 15% of the shares.

This should increase the number of shares and therefore slow down the billionaire's takeover on Twitter.

Time, perhaps, to find another buyer.

► To read also: Twitter wants to counter the buyout of its shares by billionaire Elon Musk