oh! Click The second search term is 'U.S. Congressional Evacuation Order'. An untimely 'evacuation riot' broke out at the US Capitol in Washington, D.C. 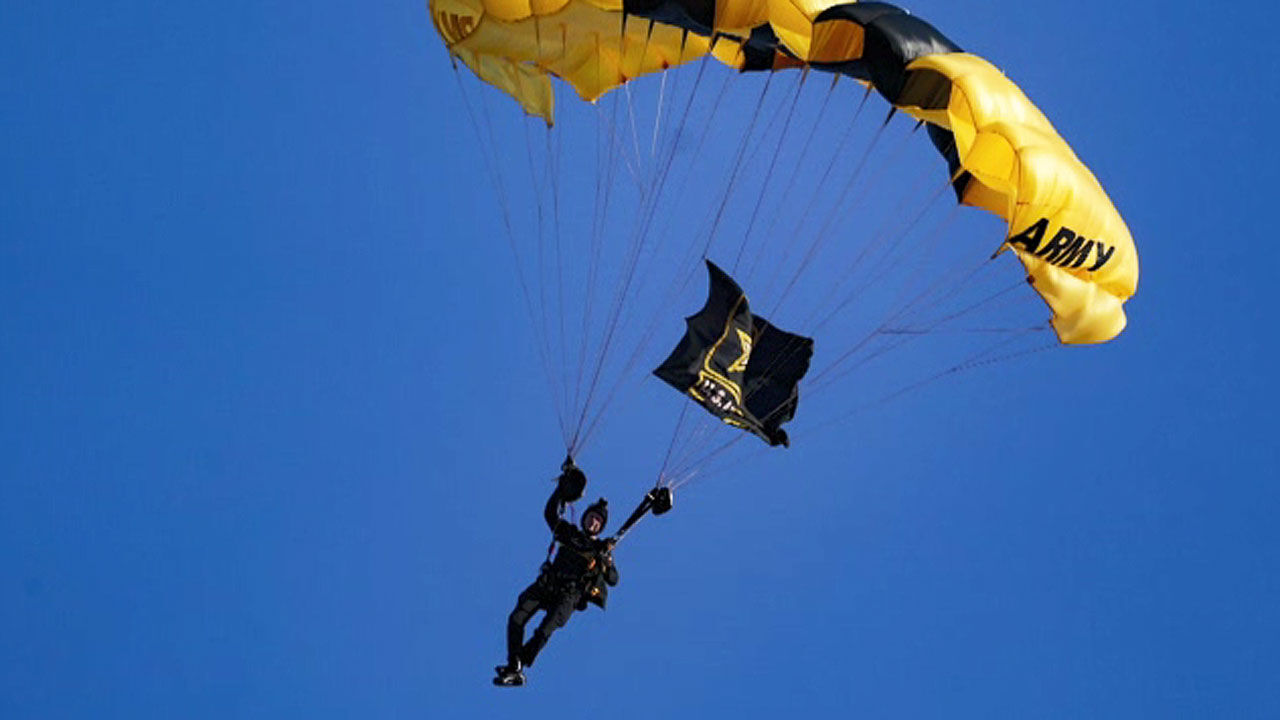 An untimely 'evacuation riot' broke out at the US Capitol in Washington, D.C.

U.S. Congressional Police issued an emergency evacuation order to the U.S. Capitol on the afternoon of the 20th, saying, "We are tracking a potentially threatening aircraft."

Specifically, it did not disclose what kind of threat the Capitol is facing, but only explained that it was a precautionary measure.

A chaotic situation ensued at the scene, but soon after, the police announced that the situation was 'closed', saying, "There is no threat to Congress."

The identity of the aircraft in question was quickly revealed.

At the Major League Baseball Stadium, which is about 1.6 km away from Congress, an air-fall demonstration of the U.S. military's 'Golden Knights' was in progress.

The military unit did not inform Congress of the flight plan in advance, creating a misunderstanding that it was an 'aircraft threat'.

Although it ended with a simple incident, citizens had to wash their hearts out of surprise as they recalled the terrorist attacks on the parliament in the past.

Netizens responded, "You are surprised to see the pot lid, not the pot lid. It's not a big deal, I'm glad." and "Safety is the best even after evacuating ten times!"