Gracia, the octogenarian from Carabanchel murdered last Monday afternoon by a neighbor who later took her own life, died after receiving fifty hammer blows in the... 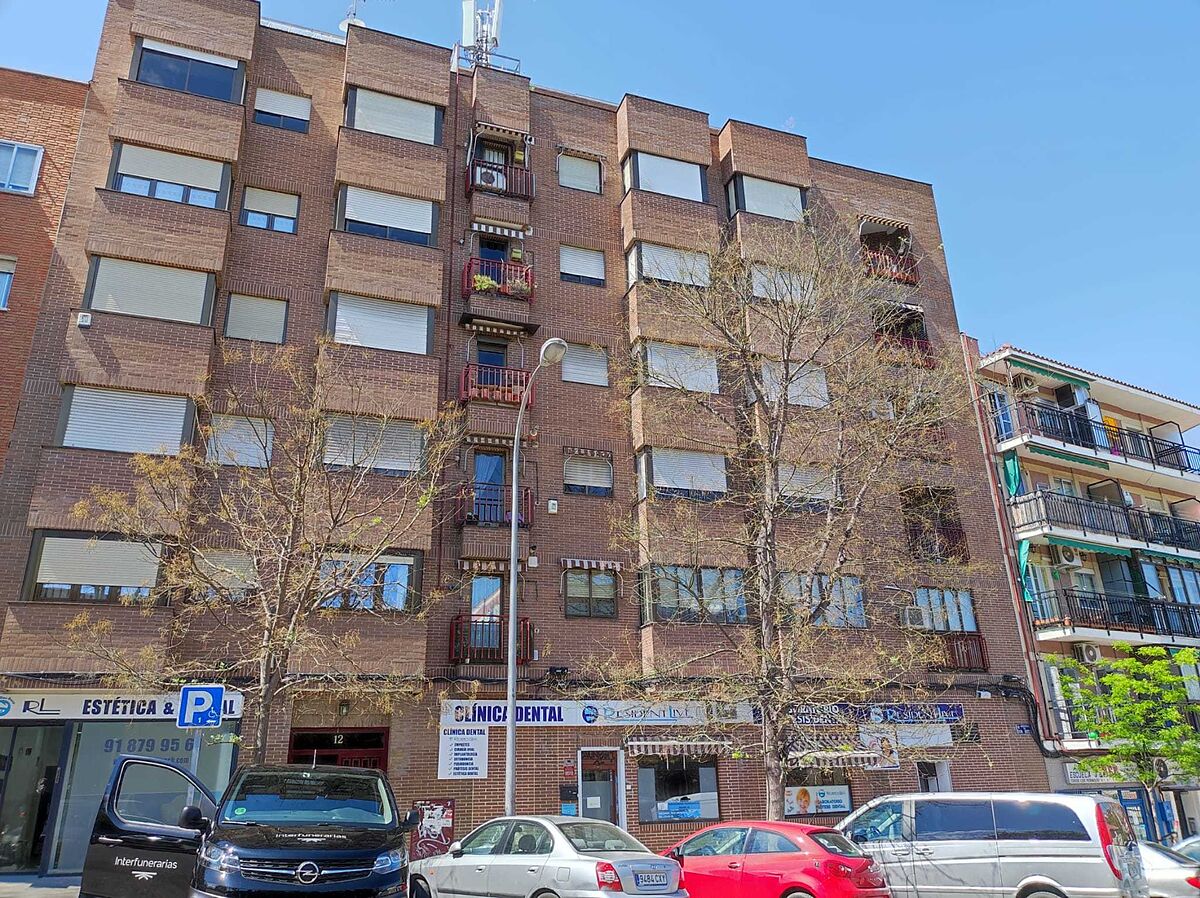 Gracia, the octogenarian from Carabanchel murdered last Monday afternoon by a neighbor who later took her own life, died after receiving fifty hammer blows to the head and body, according to the first autopsy data.

Although initially it was indicated that the woman lost her life after being stabbed, yesterday it was discovered that

the weapon used to commit the crime was a claw hammer that the alleged murderer, Mari Luz, 56, had in her possession. his house.

The relationship between the two neighbors was very bad for years.

Complaints had been crossed and they even insulted each other on more than one occasion.

Mari Luz Álvarez lived in sixth A of number 12 of the Ronda de Don Bosco in Madrid and Gracia García in sixth B.

they had returned to having verbal discussions for no known reason

During some nights, Mari Luz even belittled her neighbor by shouting "rat, rat."

Last Monday Gracia opened the door and at that moment Mari Luz came out of her apartment with a hammer and began to hit the old woman, a very thin and vulnerable woman who tried unsuccessfully to defend herself from the blows.

The alleged murderer attacked the octogenarian using the blunt part of the tool and then also hit her with the open curve on its back designed for nail extraction.

After committing the crime, the woman entered her house and jumped into the void from the sixth floor window.

The alleged murderer had mental problems and was a psychiatric patient.

She was undergoing treatment and had regular medical care.

She had worked as a health technician.

The murdered octogenarian did not, however, have any psychiatric problems.

"She was a charming woman and because of her age she had some dementia and sometimes she said nonsense things, but she was not violent," a neighbor on the same block explained yesterday.

She clarified that Gracia had worked for many years as a nurse at the Niño Jesús Children's Hospital in Retiro.

The problems between the two neighbors had been going on for years and began to arise due to a ramp on the block and due to the antennas on the roof.

In fact, above the house of the murdered woman there was a poster with the slogan: "