Twelve communities have activated this Wednesday the alert (yellow or orange) for rains that will accumulate up to 20 liters in an hour, strong gusts of wind between 70 and 80... 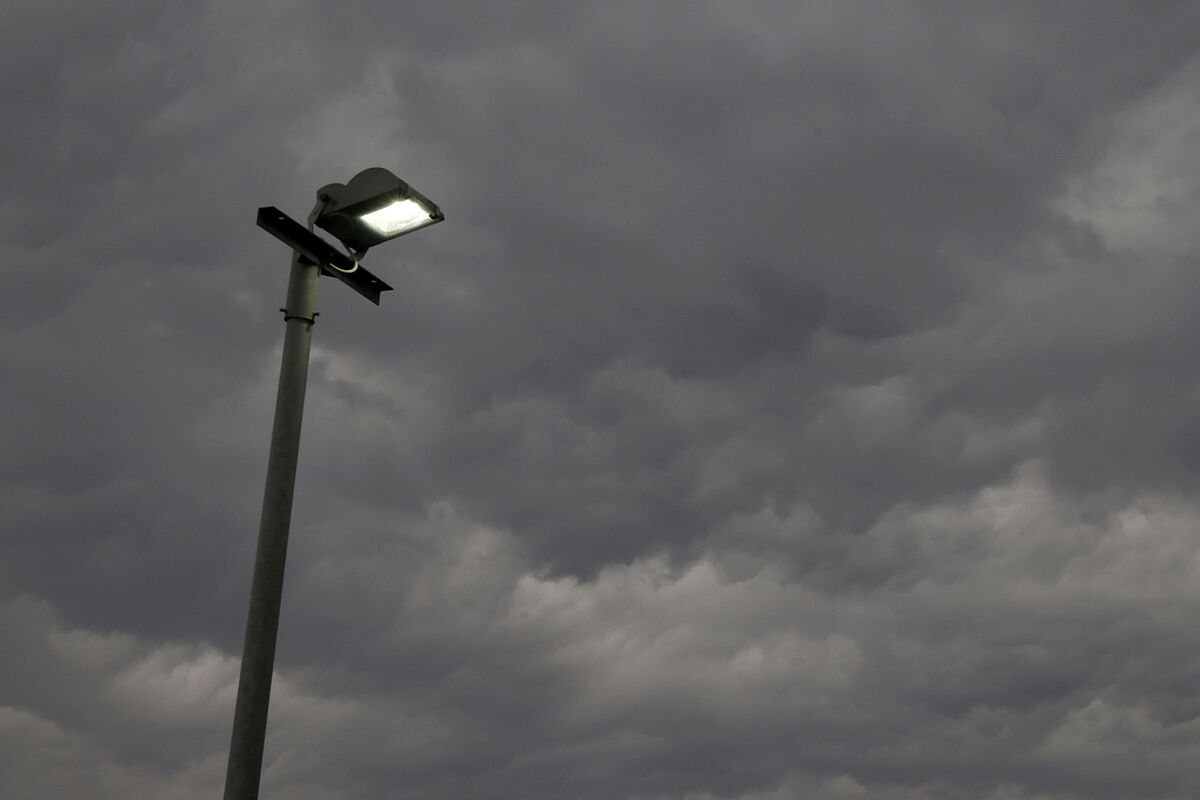 Twelve communities have activated this Wednesday the alert (yellow or orange) for rains that will accumulate up to 20 liters in an hour, strong gusts of wind between 70 and 80 kilometers per hour, snowfall and maritime storm, reports the State Meteorological Agency (Aemet ) on their website.

has an orange warning (important risk) in the provinces of Almería and Granada due to a force 8 west wind with waves of 3 to 4 meters, and a yellow alert (risk) in Granada and Jaén due to snowfall that will leave between 3 and 10 centimeters of thickness at levels close to 1,000 meters;

in Jaén there is a yellow level due to rains with an accumulated precipitation of 50 liters in 12 hours.

The Autonomous City of

is also on an orange alert due to a maritime storm with force 8 coastal winds from the west and waves of 3 meters, and a yellow warning for maximum wind gusts of 80 kilometers per hour.

On the shores of the Mediterranean, the

continues in yellow due to rains that will affect the entire community with an accumulated rainfall of 20 liters in one hour;

Aemet points out that the most intense rainfall and storms are expected on the coast and nearby regions.

In Castellón and Valencia there is an alert for snowfall in the interior from 1,200 meters of altitude.

is on yellow alert for storms and rains, up to 20 liters per square meter in one hour, in large areas of Lorca, Águilas, Cartagena, Mazarrón and the Guadalentín valley.

has activated the yellow alert for rains in all its provinces, except Lleida, which will leave 20 liters in one hour or between 40 and 60 liters in 12 hours;

in Lleida there is a yellow level due to snowfall in the Arán Valley at levels above 1,400 metres.

maintains the yellow level in the entire area of ​​the sierra for snowfalls above 1,100 or 1,200 meters and for maximum gusts of up to 80-100 kilometers per hour.

In the communities of

, the yellow warning is maintained for snow from 1,000 or 1,200 meters of altitude, for wind that will reach around 80 kilometers per hour or by rains that will leave 40 liters in 12 hours.

Cut the AP-6 from Guadarrama to Villacastín

The snow that fell overnight in the mountains of Madrid

has forced traffic to be cut off on the AP-6 highway, between kilometers 47 (Guadarrama) and 80 (Villacastín, Segovia), as

the road is impassable

As reported by the DGT on its website, traffic has been suspended since 8:30 am on Wednesday.

Also on the N-6, at the height of Guadarrama, the circulation of articulated vehicles and trucks is prohibited, between kilometers 42 and 56.5 in both directions.

Nor can buses, trucks and articulated vehicles circulate on the M-601

In the case of the A-1, trucks and articulated vehicles cannot circulate between kilometers 44 (El Molar) and 99 (Somosierra), in both directions, due to the fallen snow.