Political reactions to the Le Pen-Macron debate: each camp defends its champion, the others are bored

Attack on Emmanuel Macron's pension reform or on the international credibility of Marine Le Pen: the lieutenants of the two candidates defended their champions on Wednesday during the debate... 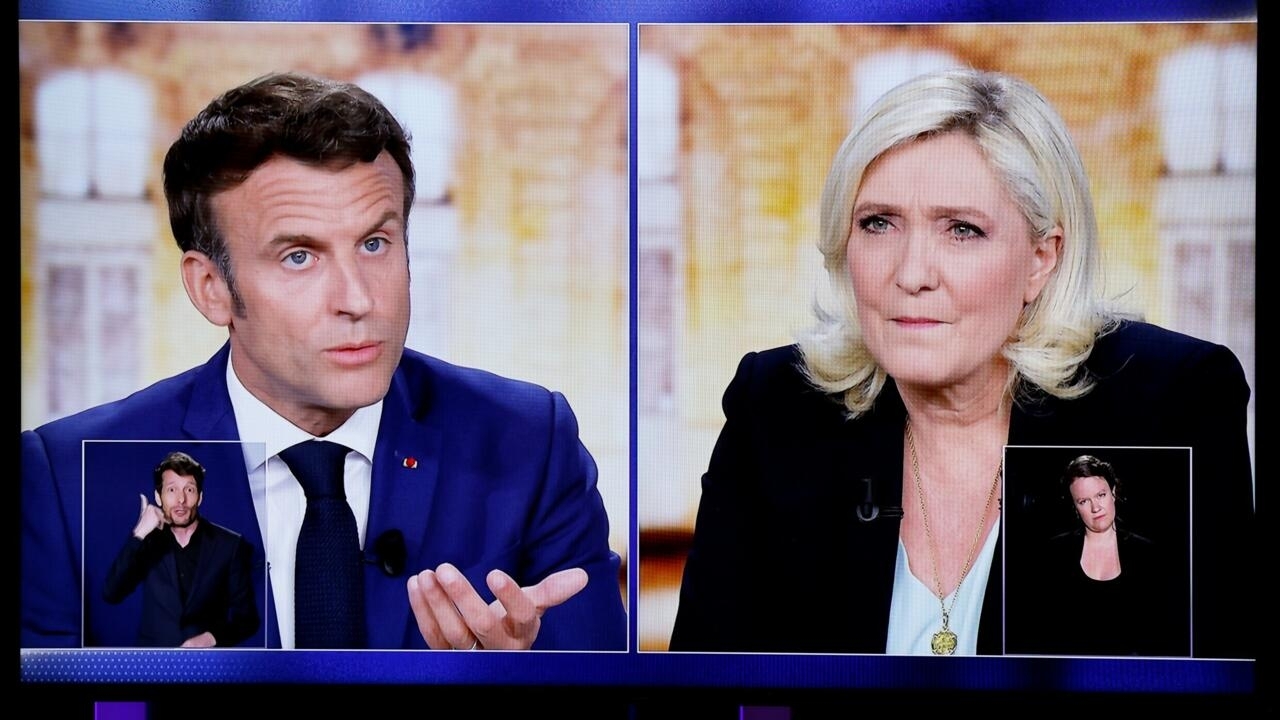 In Emmanuel Macron's camp, the leader of LREM deputies Christophe Castaner criticized Marine Le Pen for wanting to "leave Europe" with his proposal for a European alliance of nations.

"We want to continue to build a strong France, in a strong Europe," he tweeted.

Minister Delegate for Industry Agnès Pannier-Runacher took up Emmanuel Macron's attacks on Marine Le Pen's acquaintances with Russian power: "Madame Le Pen says she gives her full and complete support to the Ukrainian people. In reality: she and her group in the European parliament did not vote for financial aid to Ukraine, nor for the new set of sanctions. And that's normal, you shouldn't offend your Russian banker," she said. on Twitter.

Those close to Marine Le Pen have blasted Emmanuel Macron's proposal to push back the legal retirement age to 64 or 65.

According to Louis Aliot, vice-president of the RN, this measure "is more accidents at work, more occupational diseases, therefore more expenses and dependencies to be expected for our compatriots. Broken and ruined, that's how it is that Macron loves the French”, he launched on Twitter.

The sovereignist Nicolas Dupont-Aignan (Debout la France), who called for a vote for Marine Le Pen in the second round, strongly criticized Emmanuel Macron on nuclear power: "destroy the nuclear industry with (François) Hollande, close Fessenheim, then plan the opening of 50 wind farms at sea which will disfigure our coasts... and Macron wants us to believe that he is in favor of nuclear?"

LFI MEP Manuel Bompard, Jean-Luc Mélenchon's campaign manager, dismissed Emmanuel Macron and Marine Le Pen back to back about purchasing power: "Macron offers a bonus if the employer is willing. Le Pen proposes to increase wages if the employer wants it. Only Mélenchon proposes a real increase in the minimum wage!", He tweeted.

"If boredom was deadly, the Macron-LePen debate would be a cemetery," reacted the president of the LFI group to the Assembly Mathilde Panot.

On the right wing of LR, the mayor of Chalon-sur-Saône Gilles Platret saw in this debate "the sufficiency against incompetence. France deserves better".