Marion Maréchal and Guillaume Peltier, vice-presidents of the far-right party Reconquête! by Éric Zemmour, called on Marine Le Pen on Wednesday to "not forget the values ​​of the right" facing those on the left, privileged to attract the voters of Jean-Luc Mélenchon by the second round on Sunday. 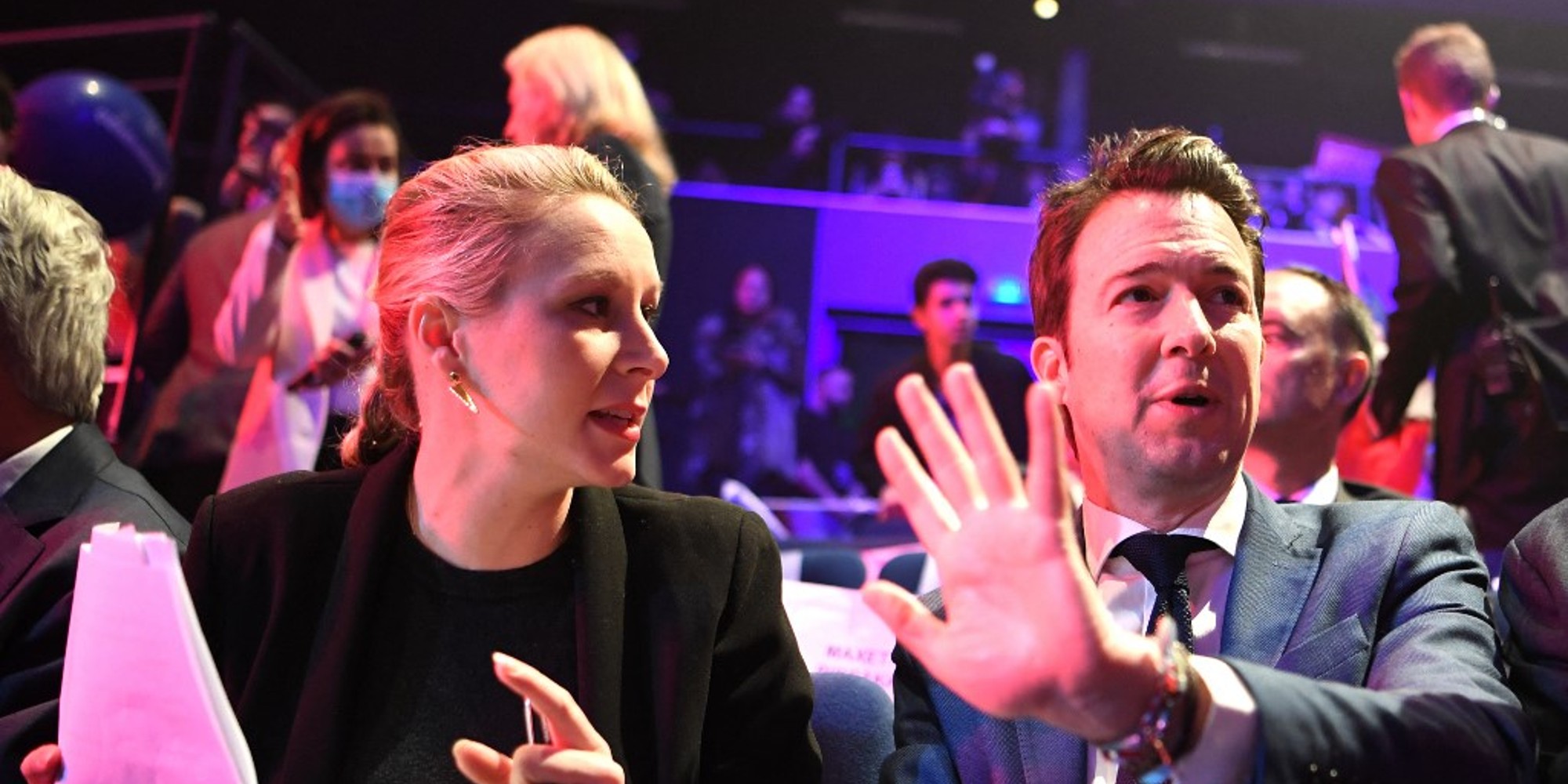 of Éric Zemmour, called on Wednesday Marine Le Pen to "not forget the values ​​of the right" against those of the left, privileged to attract the voters of Jean-Luc Mélenchon by the second round on Sunday.

A few hours before the debate between the two rounds which will oppose Marine Le Pen to Emmanuel Macron, Guillaume Peltier, wished on

that Marine Le Pen "draw a perspective for France (...) and above all, this which worries me this morning, that she does not forget the right, the values ​​of the right".

In the first round, “14 million French people voted for right-wing values ​​and I am a little worried to see this between-two-rounds only revolve around left-wing values ​​(…) We do not win by forgetting the essential values ​​of his camp, that is to say the values ​​of the French right", he insisted, citing the questions of "transmission, school, birth rate, immigration, Islam, delinquency “, According to him, not enough discussed for ten days.

Marine Le Pen has insisted during her campaign on her measures in terms of purchasing power to deal with inflation and has not ruled out in recent weeks, if elected, participation in a government of "national unity "personalities coming" from the Chevènementist left.

It is necessary "to be careful, not to speak exclusively to the voters of Jean-Luc Mélenchon", the LFI candidate who came third in the first round, abounded Marion Maréchal on

Marion Maréchal insisted on the need to respond to the call launched the day before by Éric Zemmour in favor of a "grand coalition of the rights and all patriots" to "build a majority" in the June legislative elections "against Emmanuel Macron and Jean-Luc Melenchon".

But Louis Aliot, vice-president of the RN and mayor of Perpignan, considered the appeal premature and "too vague".

"We did not say no. We will discuss it after the presidential election", he replied on Europe 1. "If it is to play with old coalitions, (...) stop", he said. he warned, judging that "the union of the rights is to put oneself in a corner and prevent millions of French people from coming to join us".

“We want to go beyond this union of the rights”, confirmed Sébastien Chenu, spokesperson for the RN, on

, also preferring to “wait” for the outcome of the presidential election.