Frenchman Sébastien Loeb will be back in the World Rally Championship (WRC) in Portugal from May 19-22, driving an M-Sport Ford, with Isabelle Galmiche as co-driver, his team announced. 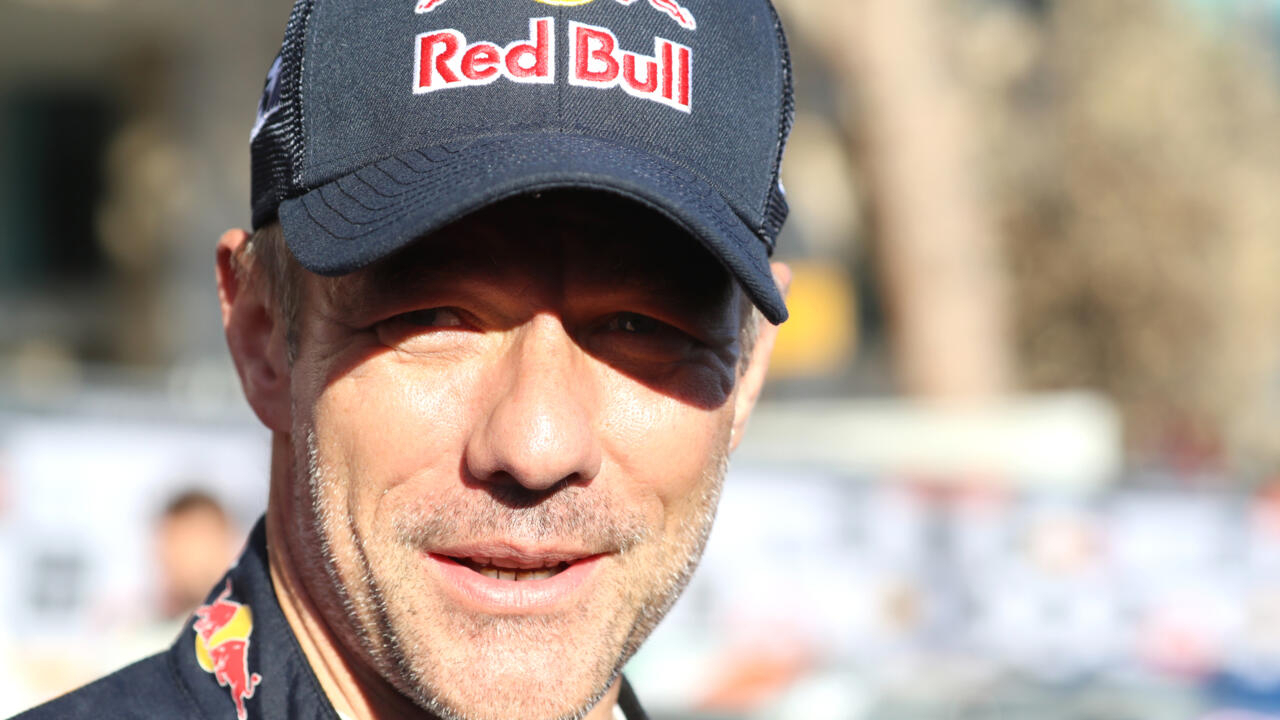 Victorious in Monte-Carlo for his 80th rally in the premier category, Loeb, 48, will return to Portugal for the 4th round of the season, as part of the partial program he has concluded with M-Sport.

Ten years after the last of his nine world titles, a record, Loeb has been doing a few WRC rallies since 2013 but not a full season.

In Portugal, where he won in 2007 and 2009, he will still be accompanied by Frenchwoman Isabelle Galmiche, who in Monte-Carlo became the first female co-driver to win a WRC Rally since 1997.

The joy of Sébastien Loeb and his co-driver Isabelle Galmiche, surrounded by the Ford M-Sport team, after winning the Monte-Carlo Rally, January 23, 2022 in Monaco Valery HACHE AFP / Archives

"Driving the Puma is one of my fondest rally memories; winning Monte Carlo after so long was incredible," Loeb said in a statement to M-Sport.

"Portugal was a gap in my calendar and it's a gravel rally, I took part in this version of the rally in 2019 so I have a baseline for certain stages," he said, adding that the choice of Portugal had been "very simple" because he wanted to "do a rally on gravel".

Sébastien Loeb, driving his Hyundai i20, assisted by his co-driver Daniel Elena, during the 11th special of the Rally of Portugal, June 1, 2019 near Viera do Minho MIGUEL RIOPA AFP / Archives

The other Frenchman who has become a master in the discipline, Sébastien Ogier, could also be there in Portugal.

Also a past luxury freelancer, after his 8th title last year, Ogier gave the reply to Loeb in Monte-Carlo, losing in the last kilometers, and the Gapençais then declared that his next rally with Toyota would undoubtedly be at Portugal.

Sébastien Oigier, driving his Toyota Yaris, assisted by his co-driver Julien Ingrassia, during the 9th special of the Rally of Portugal, on May 22, 2021 near Viera do Minho MIGUEL RIOPA AFP / Archives

Loeb is lining up this season in several disciplines, between the Dakar, the world rally-raid championship, the Extreme E electric SUV championship and at least the opening round, in Portugal at the end of April, of the German championship of tourism (DTM).

The presence of Loeb, and that likely of Ogier, will be a spotlight for the WRC, dominated after two rounds by the young Finn Kalle Rovanperä, before the third round in Croatia this weekend.