Russian security forces detained a group of marauders in Kupyansk, Kharkov region. This is reported by RIA Novosti with reference to a representative of the military-civilian administration. 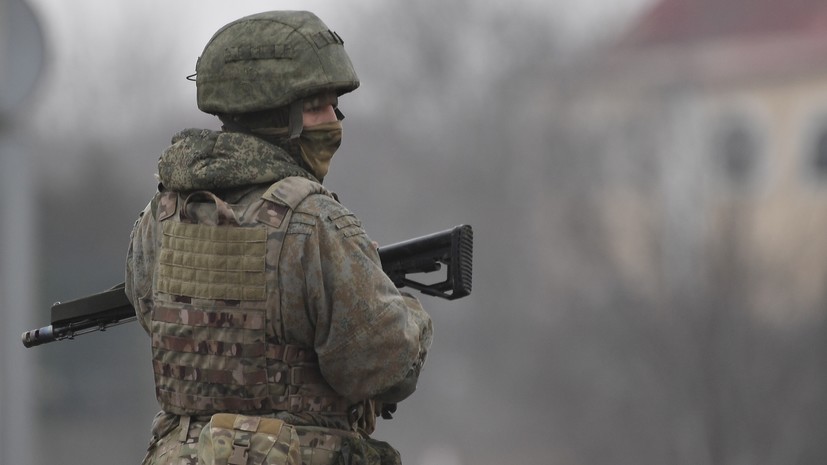 “There were marauders in the city who robbed shops and houses, they were detained,” he said.

According to him, the marauders were detained by Russian security forces, who ensure order in Kupyansk together with representatives of the LPR Ministry of Internal Affairs.

According to a RIA Novosti correspondent, the situation in Kupyansk is generally calm: the educational process is underway in schools, the market and some shops are open.

Earlier, employees of the Ministry of Internal Affairs of the Lugansk People's Republic prevented a sabotage by the Ukrainian side, planned to discredit the Russian Armed Forces, in the village of Tsupovka, Kharkiv region.