L2: Toulouse will have to wait for the climb, Nancy not yet sentenced 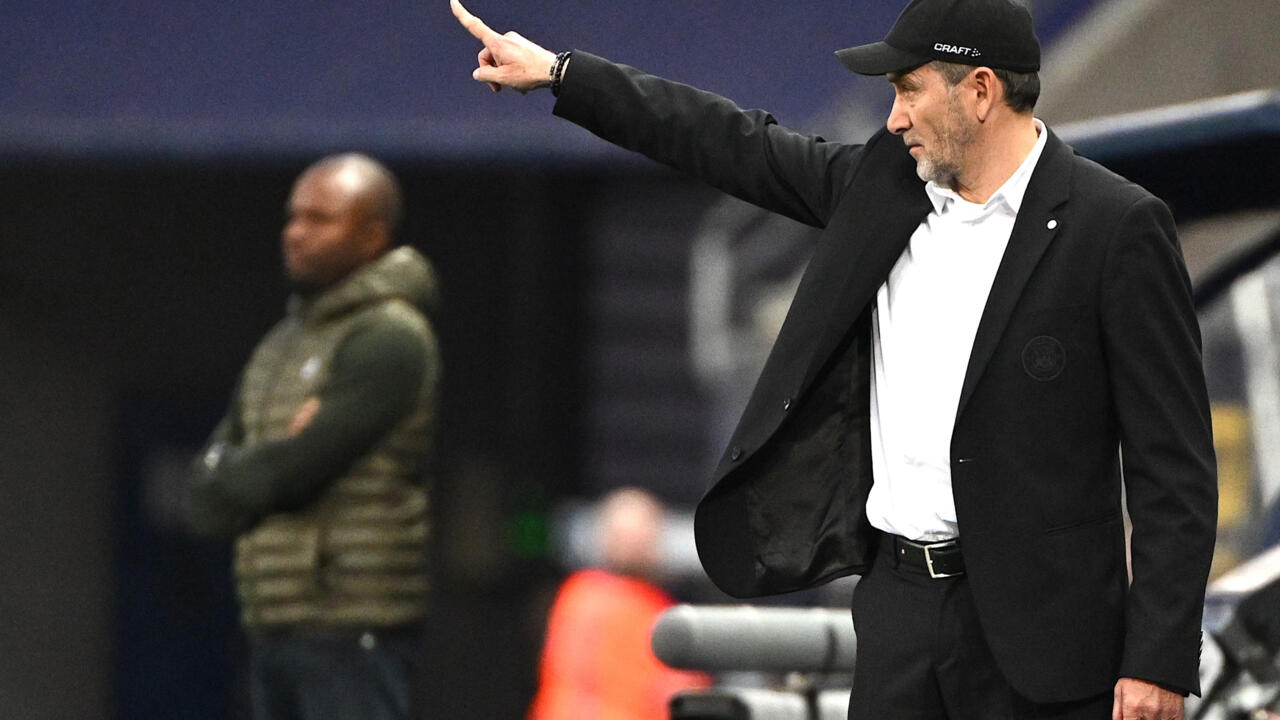 See you the next day: the Toulousains (73 points), in the lead ahead of Ajaccio (67) and Auxerre (64), will be able to validate their one-way trip to the elite on Monday against Niort (ninth, 45 pts).

The TFC could formalize its rise in Ligue 1 in the event of victory at the Auguste-Bonal stadium, if at the same time Auxerre did not win at home against Dijon or Paris FC against Caen.

We quickly felt that the outcome will not take place on Tuesday.

AJA managed to open the scoring through Hein (2nd), author of a pure volley after a header from Charbonnier, just before Sochaux did the same against Toulouse thanks to Ndiaye (5th) .

Philippe Montanier's players seemed tense at stake, showing themselves to be imprecise, hesitant in defense.

Téfécé managed to come back to score just after half-time thanks to Rouault (49th), after a very confused action in front of the Sochaux cages, but never managed to control his emotions.

Auxerre, third (64 pts), in any case confirmed its success against Dijon (2-1), and Ajaccio, second (67 pts), also won against Dunkirk with the same score.

At the foot of the podium, Paris FC resumed its march forward by beating Caen at home (1-0).

The Parisians can thank their goalkeeper Demarconnay, who stopped a Mendy penalty fifteen minutes from the end of the match.

At the bottom of the standings, the red lantern Nancy delayed the relegation which seems to be looming by obtaining a point in Rodez (1-1), but remains, with 24 points, ten points behind his evening opponent (17th).