Austrian artist Hermann Nitsch, one of the leaders of the radical movement of Viennese Actionism known for his performances featuring naked bodies and animal blood, has died at the age of 83. 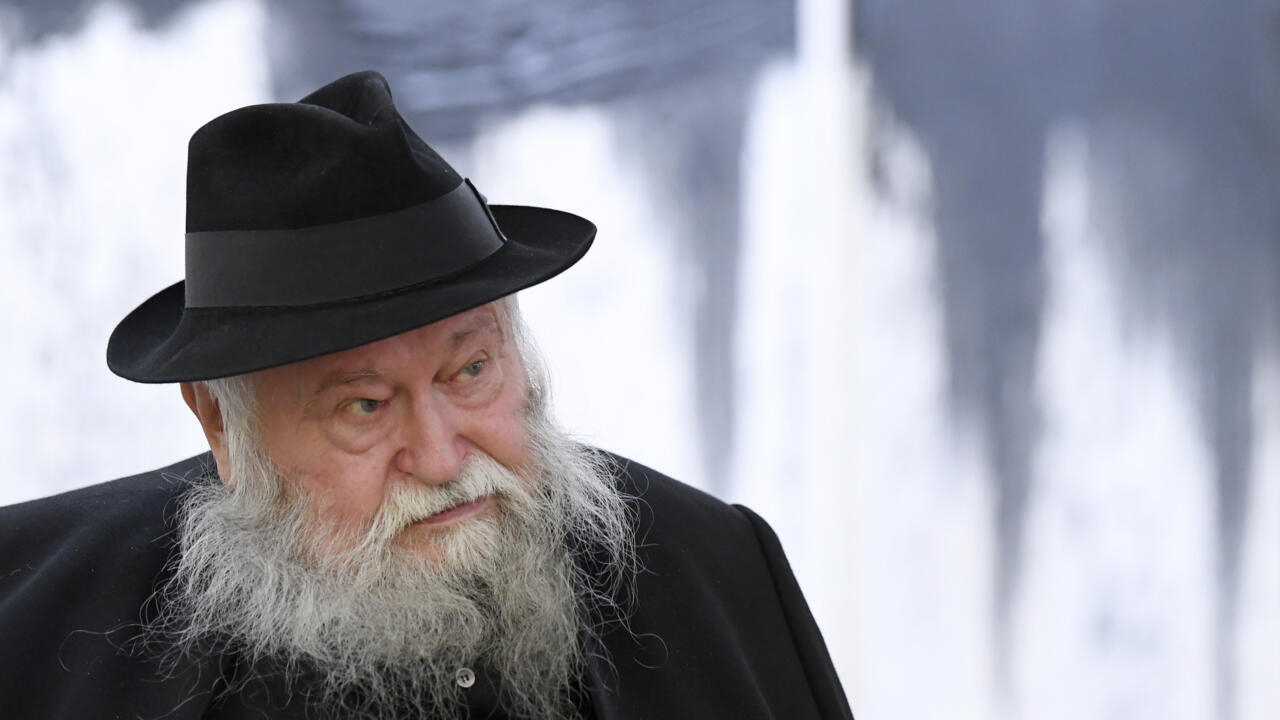 "Hermann Nitsch passed away peacefully after a serious illness," according to a statement.

He died Monday in a hospital in the Lower Austria region, his niece told AFP.

Co-founder of Viennese Actionism, an avant-garde and radical current of the 1960s, Hermann Nitsch shocked by cutting up animal carcasses, tying up human bodies, literally bathing them in viscera and mud.

For several days and nights, he used animal blood to create webs and sprinkle it on naked extras in the position of crucifixion.

"In my conception of being, there is everything, life, death, illness, pain, aggression... Through my work, I want to show all of this and experience being in the depths", the little bearded man had justified himself, in response to the criticisms which pursued him throughout his career.

His works regularly aroused controversy, leading animal rights associations and the Catholic Church to accuse the Austrian of blasphemy and incitement to violence.

"This kind of little ruckus is still part of (his work)... But the quality has triumphed over the controversy," his wife Rita Nitsch told AFP in 2015 on the occasion of a new controversial exhibition in Sicily.

Little recognized in its time because of its radicalism and the quasi-clandestineness to which it was forced, the Viennese Activism movement was not rehabilitated until the end of the 1980s. Two museums in Austria and another in Italy are devoted to the work of Hermann Nitsch.

Vice-Chancellor Werner Kogler also paid tribute to "one of the most influential artists of recent decades", who "disturbed" while "celebrating life in a joyful and sensual way".