Calm night in Malmö after the Easter riots

It has been a quiet night in Malmö after the Easter weekend riot. Two cars have burned at Rosengård, but the police currently see no connection to the previous riots. 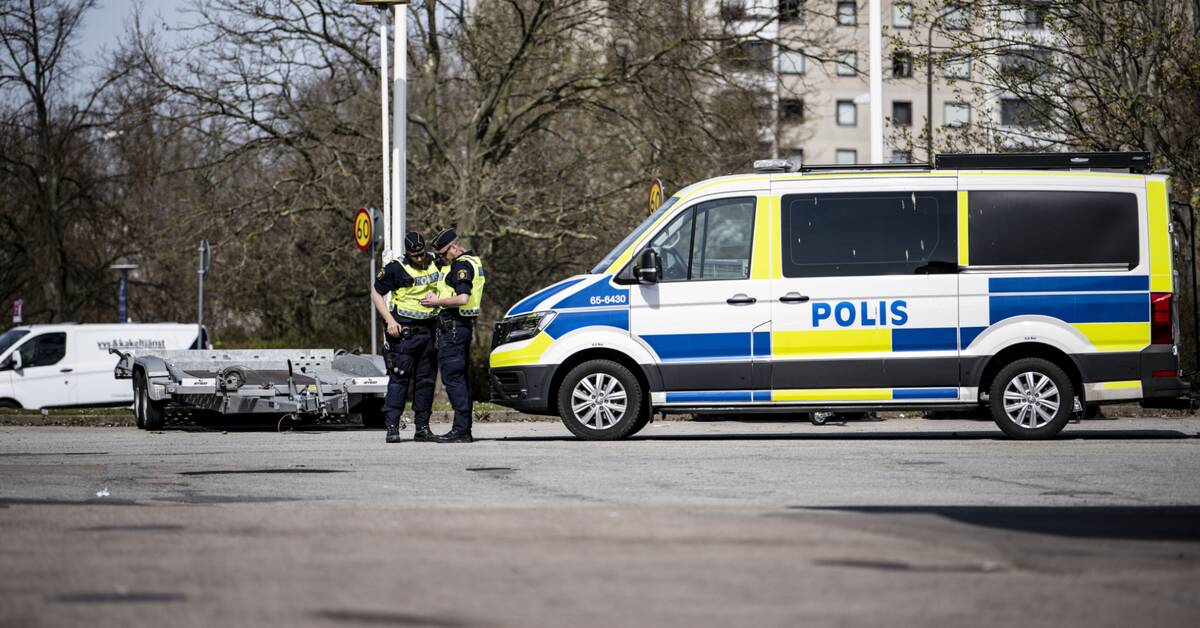 The police have been driving camera-equipped drones over Rosengård since Sunday evening.

This will be continued until at least Wednesday morning.

While the drones are filming, police officers sit and check in real time if something happens.

- It is also possible to film at night, says Patric Fors, press spokesperson for the police.

- In this way, we see in good time if large crowds gather or if you start, for example, breaking up paving stones.

No such thing has happened during the night towards Tuesday.

The only thing reported are two car fires on Hårds väg in Rosengård.

The cars burned on two different occasions during the night.

The police label the whole thing as vandalism.

No suspect has been arrested.

- But there has been no social unrest in connection with the fires, says Patric Fors.