Bitcoin price is above 40 thousand dollars and gold is falling

The price of the digital currency Bitcoin rose above the level of 40 thousand dollars, while the price of gold fell amid fears of inflationary pressures and anticipation of developments in the Russian-Ukrainian conflict. 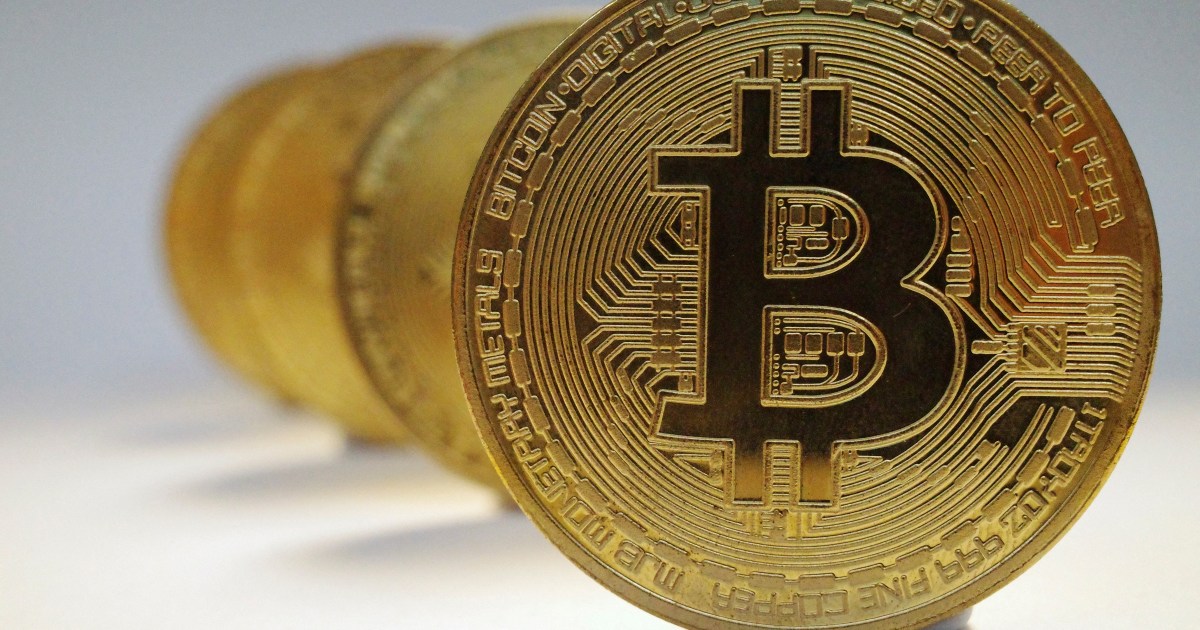 The price of the digital currency Bitcoin rose above the level of 40 thousand dollars, with anticipation of the moves of central banks regarding policies to raise interest rates to curb inflation.

The market value of the total virtual currencies around the world rose to 1.888 trillion dollars, distributed over 18 thousand and 963 virtual currencies, which are traded through 510 platforms, according to data from the Coin Market Cap website.

Virtual currencies do not have a serial number and are not under the control of governments and central banks, like traditional currencies, but are only dealt with over the Internet, without a physical presence of them.

Meanwhile, gold futures prices fell, during trading today, Tuesday, after they recorded their highest levels in 5 weeks, on Monday, amid fears of inflationary pressures and anticipation of developments in the Russian-Ukrainian conflict, in addition to the renewed repercussions of Corona.

And gold prices rose to the highest level in 5 weeks when settling transactions on Monday, with the increasing demand of investors for safe havens to invest with the continuation of the Ukrainian crisis, the pressures of the global economy, and the return of infections with the “Corona” virus to rise again in India to the highest level in one month, And the Chinese Shanghai recorded the first deaths due to “Corona” since the implementation of the recent closure measures.

Gold is a store of value, used as a hedge against inflation, and a safe haven in times of geopolitical crises and economic and financial turmoil.