5 obstacles preventing you from becoming a full-time entrepreneur.. Get to know them 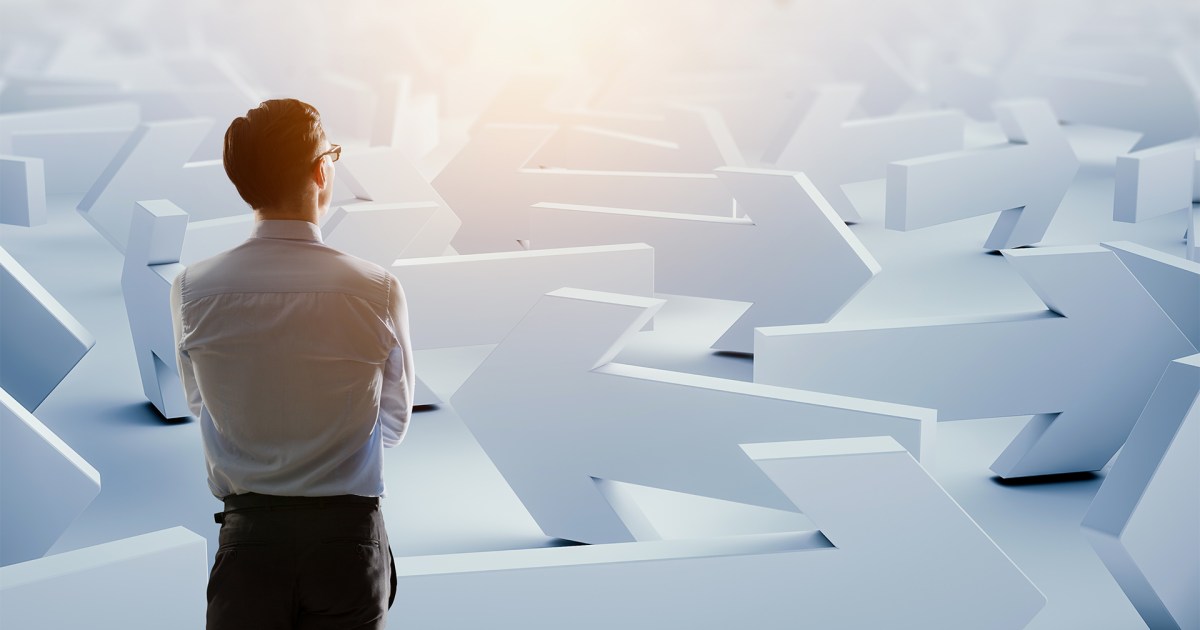 Having the courage to become a full-time entrepreneur is a bold move.

It takes reflection, self-awareness, and a mindset dedicated to liberation.

Writer Simon Lovell published an article - on the American Entrepreneur website - in which he mentioned 5 elements that determine how and when you can make such a decision.

Initially, Simon Lovell says that after spending years helping people achieve their career dreams, he identified the main obstacles to entrepreneurial success, as well as ways to overcome them.

He added that - at the age of 21 - he decided it was time for him to break free from work, as he was working for a video game publishing company and was not rewarded for his efforts, and said that, over the course of a year, he became increasingly frustrated, to the point that he began looking for Free job opportunity.

Then an opportunity appeared in front of him in which he could work from home, in which he earned double what he was getting, and was able to build his own team and use his time in producing content.

"It was the best decision I've made in my life," he said.

He said then I realized that I was born to become a businessman.

He adds that, over the years, he has helped many people quit their jobs and become full-time entrepreneurs, and in the process, discover some of the different elements and dynamics that keep people stuck in their current positions.

1. The issue of money

Simon Lovell says one question I ask everyone considering professional development is, "What exactly needs to happen to leave your job?"

Most people answer something like, "I need a replacement for my current income," which is a fair but broad answer.

To reach this decision, you must be very specific and honest with yourself. For example, if someone takes a salary of $5,000 a month, is 3 months enough to quit, or should it be 6 months?”

Before you move to the actual tipping point you have to be very specific, Lovell says, "I know that if change isn't believed possible, it won't."

2. Resist the fear inside you

Of course, when you spend a lot of time working with other people, you feel safer.

It is important to address any fear associated with this and to start thinking differently if there is any chance of taking a step that should act immediately.

Often common fears are not attracting customers, fear of failure, and fear of looking like a fool.

You must determine what the worst-case scenario might provoke and prepare for it.

You have to realize the fear, and then turn it into positive.

Turn all the negatives in your mind into positive points. For example, if you keep thinking, “I won’t get customers,” turn that into the question “Which tools will attract the most customers?”, and come up with evidence to support this expectation, rather than stopping the ambition because An idea that is not correct.

Every day, week, and year that goes by and you keep postponing a decision, you will lose your vital energy.

However, the moment the decision is made, the energy changes because you have moved to align with what is best for you.

Some people withdraw because they are afraid of someone else's reaction, any difficult conversations that will have to happen or because they can't deal with feelings that may surface, and so they spend years avoiding life and many opportunities.

Learn not to postpone life's life decisions just because of fear of feelings.

5. Determine the date of the intention

It's part of human nature to keep putting things off... to keep protecting ourselves.

So, if you are 100% serious about leaving your job, it is important not only to establish that intention, but also to choose a date for it to happen, to make a decision, because decisions have power.

Then ask yourself if there are any reasons why it didn't happen in half the time you estimated.

You'd be surprised how many people end up making big decisions faster after thinking about this simple question.