The "Citizen Lab" center, which specializes in collecting and analyzing data on the Internet, stated that 4 countries, including the UAE and Jordan, spied on the British Foreign Office and the Prime Minister's Office in 2020 and 2021, through the Pegasus program. 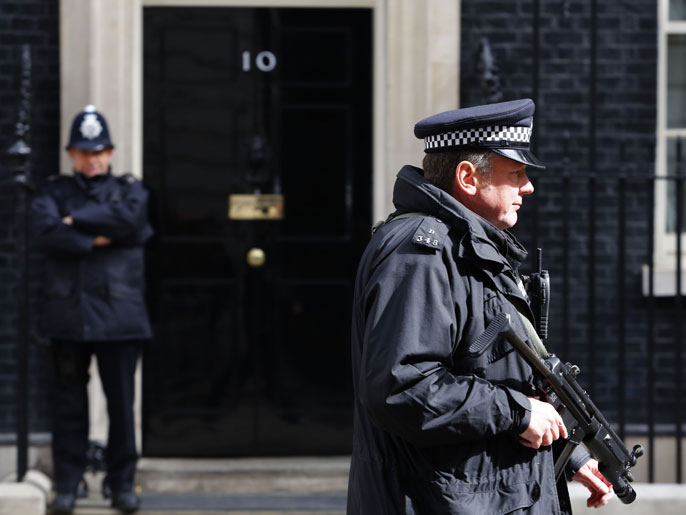 A Canadian research center stated that the British Prime Minister's office and the British Foreign Office were spied on through the Israeli "Pegasus" program.

The Citizen Lab Center of the University of Toronto, Canada, said that it found evidence that British officials were targeted with the Pegasus software on 5 occasions from July 2020 to June 2021, indicating that it had informed London of those hacks.

It is noteworthy that Pegasus is spy software developed and sold by the Israeli-based NSO Group, and the program works as soon as it is downloaded to the mobile device to be monitored, to be able to turn it into a powerful monitoring tool through full access to the camera, calls, photos and videos. Video, microphone, email, text messages, and other features that allow monitoring of the target person and contacts.

In 2021, NSO found itself at the center of a global espionage scandal after an investigation published by 17 international media outlets revealed that the Pegasus program allowed spying on at least 180 journalists, 600 political figures, 85 human rights activists and 65 company owners in several countries.

It is noteworthy that the American newspaper (New York Times) said that the Israeli company “NSO” shut down in July 2021 the “Pegasus” spying system, which was developed and used to hack the phones of many politicians, journalists and activists around the world.