The White House, by imposing sanctions and putting pressure on other countries, expects to influence the actions of Russia, but this policy will only harm Washington itself, says academic and US expert Edmund Gharib. 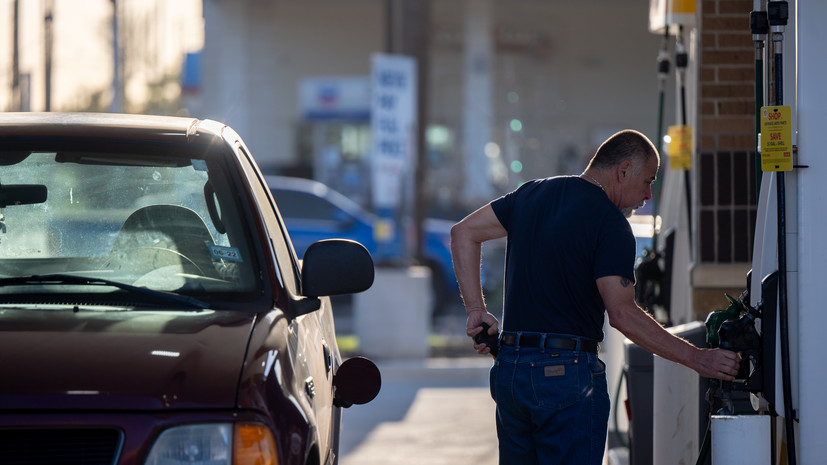 In an interview with RT, he expressed the opinion that the United States will have to face a serious rise in prices.

“The price of super or premium gasoline has risen to $5.20 a gallon in Washington.

And in other states, like California, the price could rise to more than $7.50, with consequences,” Gharib said.

According to him, in the United States, criticism of President Joe Biden has become more frequent, not only from residents, but also from business representatives, and American companies, according to polls, consider Biden to be the worst president in the history of the country.

According to the former Deputy Foreign Minister of India, Kanwal Sibal, most of the world does not support sanctions pressure on Russia.

Earlier, Fox News anchor Tucker Carlson opined that US Democrats such as Nancy Pelosi and Jennifer Granholm are benefiting greatly from the energy crisis orchestrated by US President Joe Biden.

In March, the rush increase in oil prices led to a noticeable increase in the cost of fuel in Western countries.