Printemps de Bourges: back to normal but uncertain attendance

This musical meeting opens the festival season: after two editions truncated by the health crisis, the Printemps de Bourges returns to its traditional format, but without knowing if the public… 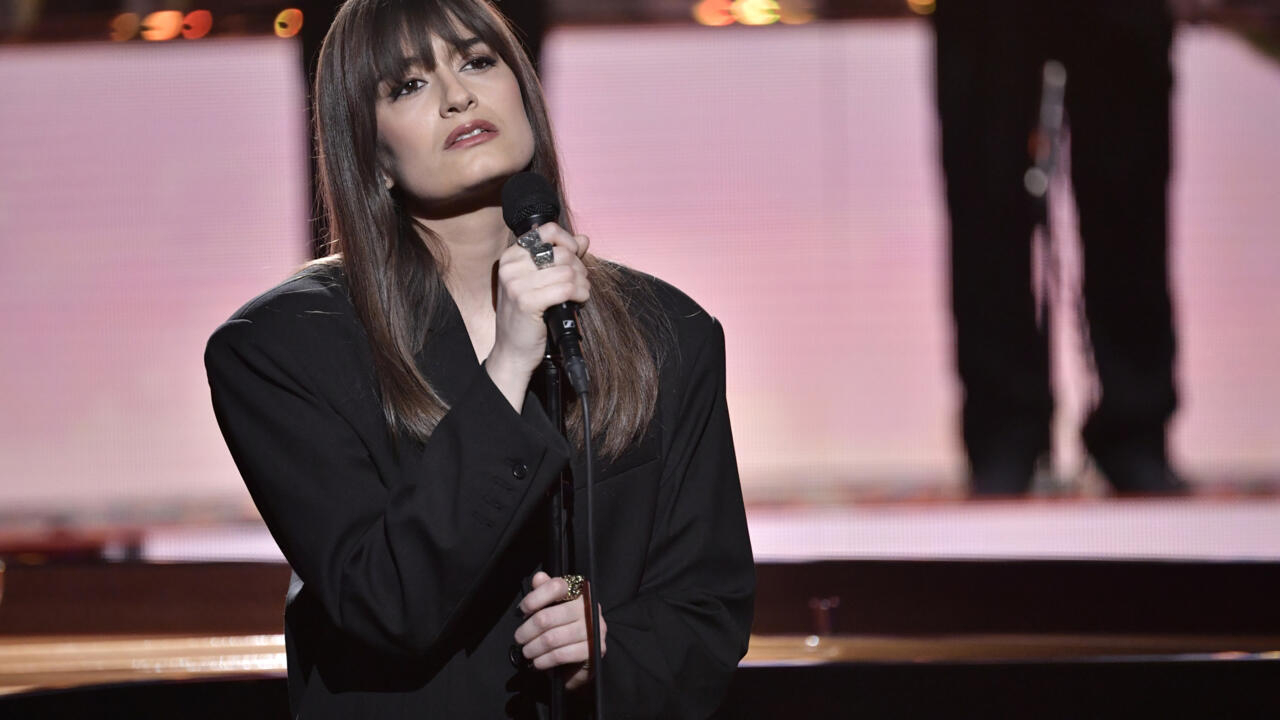 First there is the glass half full.

"It's a normal edition so it will be exceptional," rejoices with AFP Boris Vedel, director of the event scheduled for Tuesday to Sunday.

“We come back with a stronger positioning on creation and emergence,” continues the manager.

And to insist: "We will be able to cross a festive city again".

For the past two years, if concerts have taken place, in symbolic gauge in 2020 and limited in 2021, the city was, as he says, "empty and sad" due to health constraints in the face of Covid-19.

Le Printemps, with nearly "150 artists" programmed this year, has the particularity of attracting professionals from the music industry.

"We are going to pass the bar of 4,000 pros, it's a pro attendance record in sight, it's extra", enthuses Boris Vedel.

But there are also concerns about the influx of the public (200,000 people for the last real edition in 2019).

The boss of Printemps fears "overall, 30% less attendance, which makes the financial balance fragile but should not take away the joy of meeting again".

This is an observation made by the entire music industry: cultural consumption habits have been turned upside down by the health crisis.

"People have gotten used to going to cinemas, theaters, concerts, analyzes Boris Vedel. And in the young population, some have learned to party differently and do not have the festival reflex, there has a job to do on it."

A spectator at the Palais d'Auron during the 2021 edition of the Printemps de Bourges, June 27, 2021 GUILLAUME SOUVANT AFP / Archives

The public also buys "seats very late, some say to themselves + if I have the Covid I would have bought a place for nothing +; there are places left for the evenings of Friday and Saturday, everything will happen in the last days" , he adds.

The boss of Printemps also notes a brake in the "popular and family" strata of the public with "a feeling of loss of purchasing power, a feeling accentuated by the presidential election".

However, everything comes together for a great party with a cocktail of headliners, young talents and special shows created for the occasion.

Among the locomotives, we find Clara Luciani, Juliette Armanet, Eddy de Pretto, Gaëtan Roussel, Dutronc father and son for the first time on a joint tour, IAM, or Vianney.

Among the young shoots, we can mention Crystal Murray or Kalika.

Michel Houellebecq and a DJ

And then there are the surprises.

The singer Pomme, accompanied by Quebecer Safia Nolin, will thus reinterpret the repertoire of Céline Dion while Béatrice Dalle and Jarvis Cocker, among others, are announced for the farewell to the stage of Brigitte Fontaine.

Without forgetting the writer Michel Houellebecq, who will declaim his poems to the music of DJ Traumer.

A first version of the Houellebecq show (four narrators, including him, on stage) was presented last winter at the Rex Club in Paris.

But the project "has evolved with new texts and music adapted to make it resonate as well as possible in the Palais Jacques Coeur, a medieval building which hosts the performance in Bourges", exhibits to AFP Victorien Bornéat, creator and co-director in stage of the show.

The author of "Elementary particles" had already performed in 2000 in Bourges with Bertrand Burgalat (artist and renowned producer) and his musicians.

This time, Victorien Bornéat promises a "fascinating experience, with dark texts, a rather hovering atmospheric music".

"A lot of people told us at the Rex Club that it was quite liturgical, we tried to further support this dimension for the banquet hall of the Palais Jacques Coeur and its 15th century architecture", he explains.

"If Spring didn't exist, it would have to be invented", concludes Boris Vedel.