It's a thinning in Tigray. After twenty World Food Program trucks in early April, another convoy of 50 humanitarian trucks arrived in Ethiopia's northern province over the weekend. 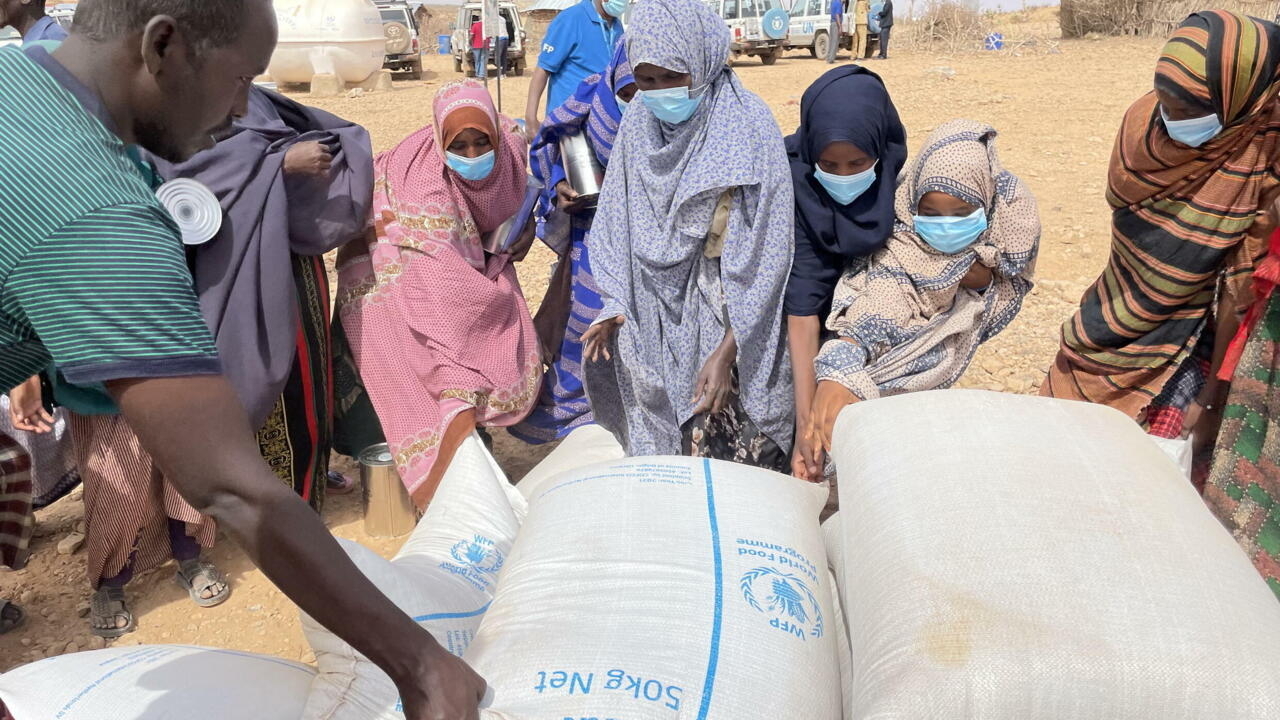 In fifteen months, the conflict between Ethiopian government forces and Tigray rebels has left thousands dead and, according to the United Nations, has driven hundreds of thousands of people to the brink of starvation.

It's a thinning in Tigray.

This is the result of the humanitarian truce announced by the Ethiopian government and the Tigrayan rebels.

However, these convoys are far from sufficient.

With our correspondent in Addis Ababa

The United Nations recommends a hundred trucks a day to transport food and medicine to Tigray, where around 5 million people are in need of food aid.

But since December 15, only 70 trucks in total have been able to reach the region.

Aid is therefore arriving in dribs and drabs despite the announcement of a humanitarian truce at the end of March between the government of Abiy Ahmed and the Tigrayan party of the TPLF.

To read also: War in Tigray: a WFP convoy joins Mekele after several months of blockade

The needs are however enormous in a Tigré almost cut off from the world for a year and a half.

Beyond hunger, it is the lack of medicines in hospitals that poses a risk to Tigrayans, as well as the lack of basic services;

The reasons for this slowness remain unclear.

Some humanitarian sources accuse the government of deliberately slowing down the delivery of aid to the rebel province.

The TPLF party has announced that it has withdrawn from part of the neighboring Afar region to facilitate World Food Program deliveries.

To read also: Ethiopia: the noose is tightening around the Tigrayans