Analyst Fedosov: the goals of the "campaign on Russia's default" are set not by Europe, but by the USA

Deputy Director of the Institute for Strategic Studies and Forecasts of RUDN University, member of the political council of MGER Victoria Fedosova, in an interview with RT, commented on the statement of the head of the European Commission, Ursula von der Leyen, that EU sanctions should lead to "Russia's national bankruptcy". 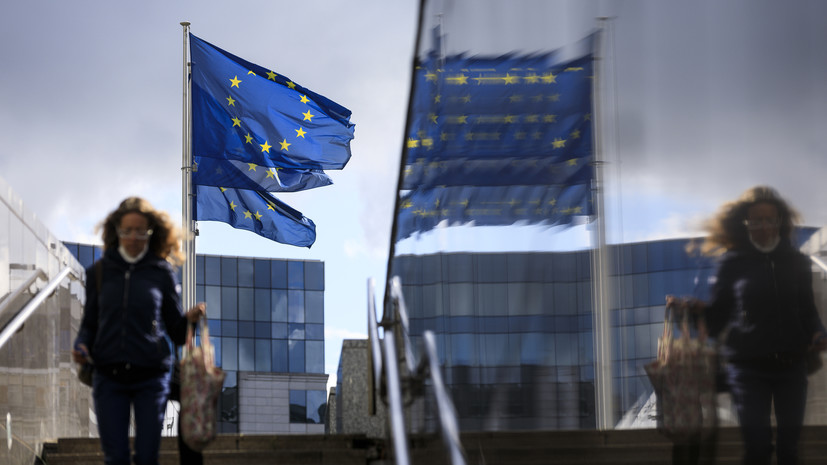 “If there are significant measures in the energy sector in the sixth package of EU sanctions, then we can expect that national bankruptcy will come to Europe sooner than to Russia,” the analyst said.

She added that the goals of the "campaign on Russia's default" are set not by Europe, which does not benefit from this, but by the United States.

“The White House plan was to force Russia itself to default or spend unfrozen reserves,” Fedosova explains.

In her opinion, default in Russia is not expected.

“Russia is ready to fulfill obligations either in rubles or in foreign currency from previously blocked accounts,” Fedosova said.

The head of the European Commission, von der Leyen, said she was counting on "national bankruptcy of Russia."

According to her, the sixth package of EU sanctions against Russia considers measures against the banking sector and the energy sector.

As State Duma Speaker Vyacheslav Volodin noted, Russia has funds in its accounts to fulfill its obligations in full even under sanctions.

The Kremlin also reported that Russia is able to pay its debts.