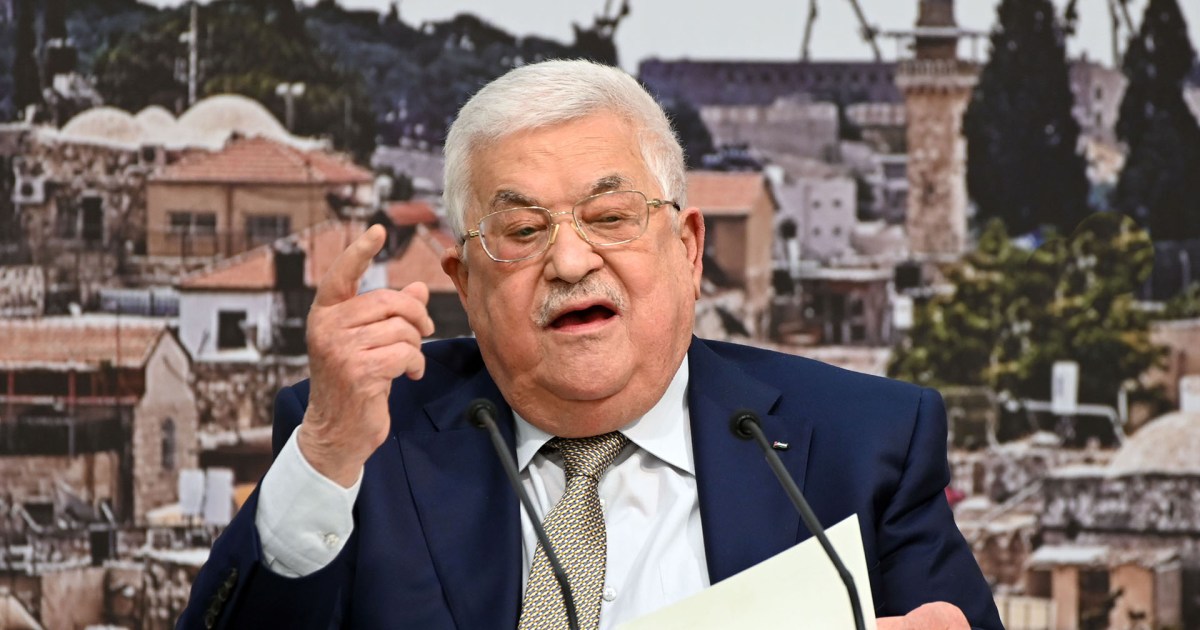 Today, Sunday, the Palestinian presidency and the Iranian Foreign Ministry held the Israeli government fully responsible for the escalation in Al-Aqsa Mosque, after the occupation forces stormed the courtyards of the Temple Mount this morning and besieged worshipers inside the Qibli Mosque, while Tehran said that what Israel is doing is atrocities.

Minister Al-Maliki said that "the repetition of the bloody scene came to facilitate the incursions of Jewish extremists into Al-Aqsa and to consolidate its division in time and space."

The Islamic Resistance Movement (Hamas) blamed the occupation for "the repercussions of allowing settlers to storm and desecrate the courtyards of Al-Aqsa Mosque."

The dangerous Israeli escalation in Al-Haram Al-Sharif with the aim of dividing the Al-Aqsa Mosque in terms of time and space is a blatant aggression against our sanctities that our people will fail with their unity, steadfastness and steadfastness.

Ismail Haniyeh, head of Hamas' political bureau, said that he assured all the parties he communicated with that the Palestinian people "will not submit to all measures of repression and Zionist terrorism," and that "our people will defend themselves and their land and their natural right to continue their resistance."

The Palestinian National Liberation Movement (Fatah) held the international community and the United States responsible for the continuation of the Israeli attacks on Al-Aqsa Mosque, and Fatah said that the dangerous Israeli escalation in the Al-Haram Al-Sharif with the aim of dividing Al-Aqsa in time and space is a "blatant aggression against our sanctities."

The Popular Front for the Liberation of Palestine said that the people and the resistance "will not remain silent for much about the violations of the occupation in Jerusalem and the Al-Aqsa Mosque."

In a statement, the Jordanian Ministry of Foreign Affairs and Expatriates warned that "Israel's continuation of its targeted steps to change the historical and legal situation in the blessed Al-Aqsa Mosque, and to impose temporal and spatial division in it, represents a dangerous escalation and a condemned and rejected violation of international law and Israel's responsibilities."

Under an agreement with the Palestinian Authority, Jordan assumes responsibility for the Islamic and Christian holy sites in the occupied city of Jerusalem.

In Iran, the Foreign Ministry said that "the atrocities committed by Israel during the month of Ramadan are outrageous," and that "the normalization of relations with the Israeli apartheid regime encourages it to intensify violence against the Palestinians."

And the French press agency reported that Pope Francis called for ensuring free entry to the holy sites in Jerusalem.