The latest installment in the Fantastic Beasts and Where to Find Them series, "Dumbledore's Secrets," cast a spell at the North American box office upon its theatrical release to grab the No. 1 spot this weekend. 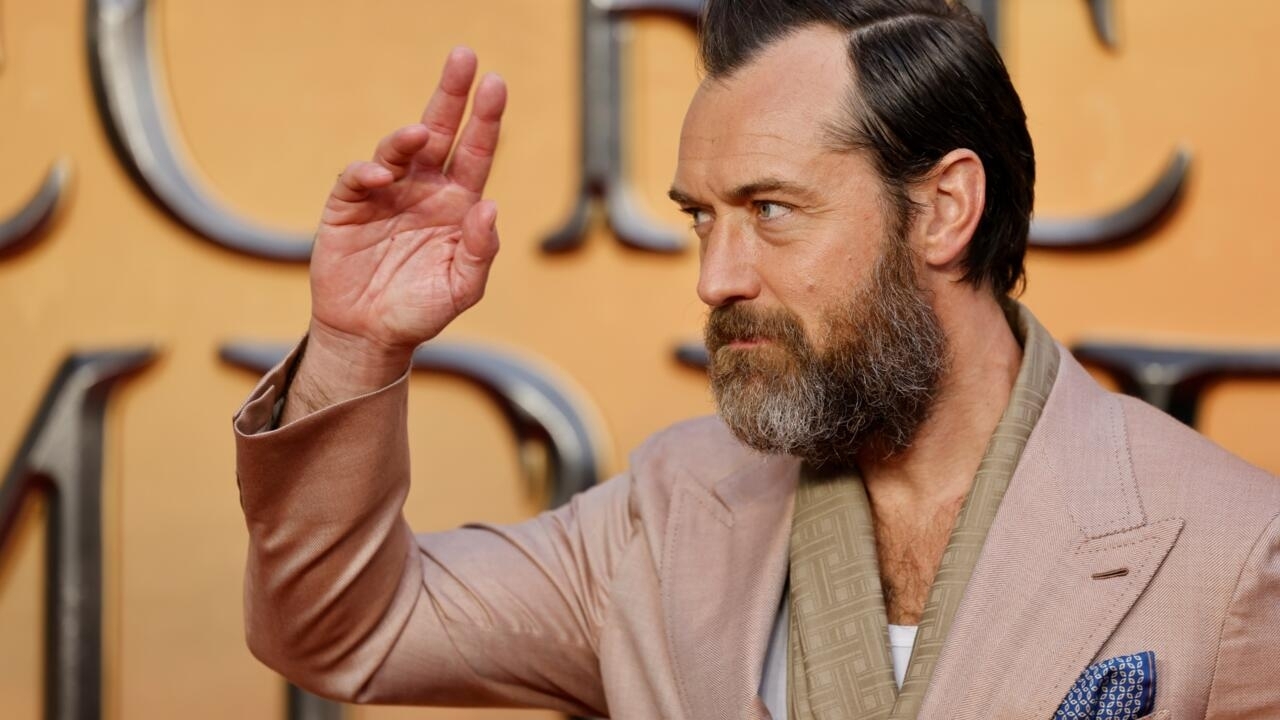 This new episode of the saga derived from the world of Harry Potter, centered on the fight of Albus Dumbledore (Jude Law) against the evil Gellert Grindelwald, played by Mads Mikkelsen in replacement of Jonnhy Depp, has according to these estimates garnered 43 million dollars during its first three days of operation in the United States and Canada.

"The Secrets of Dumbledore" however signs the worst recipe for one of the eleven films from the universe invented by JK Rowling during a first weekend, notes the Variety site.

"It was impossible for + Fantastic Beasts + to equal the success of Harry Potter," commented David Gross, of Franchise Entertainment Research.

Such a triumph "only happens once in a lifetime".

"Sonic 2", which fell sharply in its second week of operation, fell to second place with 30 million.

In this sequel to the Adventures of the Blue Hedgehog, Jim Carrey reprises his role as the evil, mustachioed Doctor Robotnik, who wants -- quite simply -- to destroy humanity, unless Sonic stops him...

"The Secret of the Lost City", an action film mixed with romantic comedy with Sandra Bullock and Channing Tatum, completes the podium with 6.5 million.

“Everything Everywhere All at Once” snatches fourth place, with 6 million, followed by the biopic “Father Stu”, with Mark Wahlberg in the role of a boxer converted into a priest, which has a disappointing first weekend in theaters obscure with only 5.7 million.