The United Russia faction appealed to Roskomnadzor with a request to block the faction's fake website, which publishes false information. 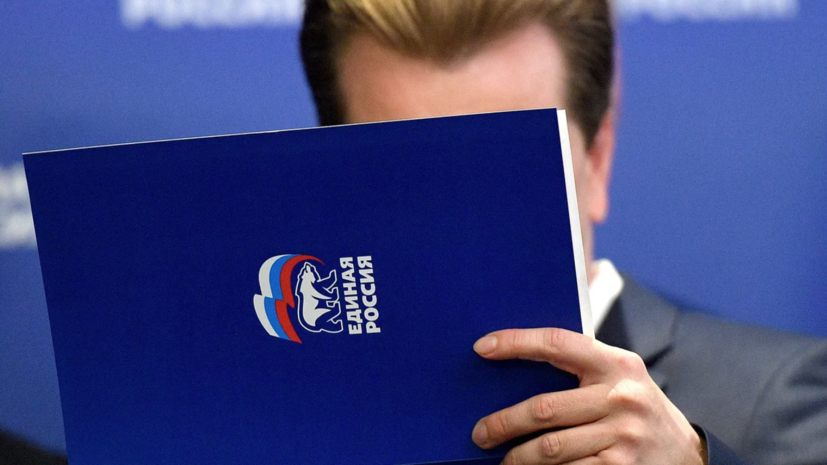 This is stated in the Telegram channel of United Russia.

“The United Russia faction appealed to Roskomnadzor with a request to block the faction’s fake website,” the statement says.

The party explained that the information on this site, whose IP address is registered in the United States, misleads readers and does not refer to the official position of the faction and the party as a whole.

In addition, this site contains information that discredits the Russian Armed Forces.

United Russia reminded that the faction's official website is er-gosduma.ru.

Earlier, the Moscow World Court registered administrative protocols against Google, as well as the Wikimedia Foundation (a foundation that supports the work of Wikipedia), drawn up in connection with the failure to remove prohibited content regarding a special military operation to protect Donbass.