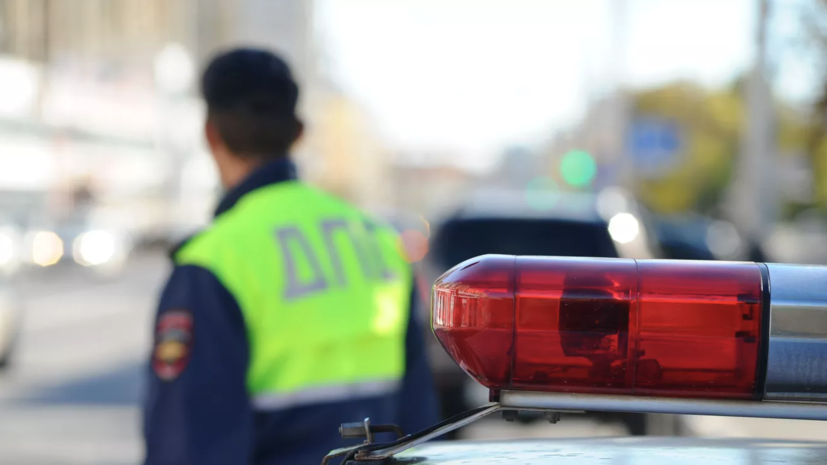 The agency clarifies that the accident occurred in the Novousmansky district.

“The accident involving a minibus and a passenger bus occurred on Saturday evening at the 524th kilometer of the Don highway in the Novousmansky district of the Voronezh region.

In total, there were 51 people on the buses, including one child.

17 people were injured, two of them died, the rest were hospitalized,” the source said.

On April 10, the Investigative Committee opened a criminal case after a bus with young athletes collided with a car in Saransk.