The Afghan government summoned today, Saturday, the Pakistani ambassador in Kabul, to protest against the air strikes carried out by his country's forces inside Afghanistan, which left dozens of people dead. 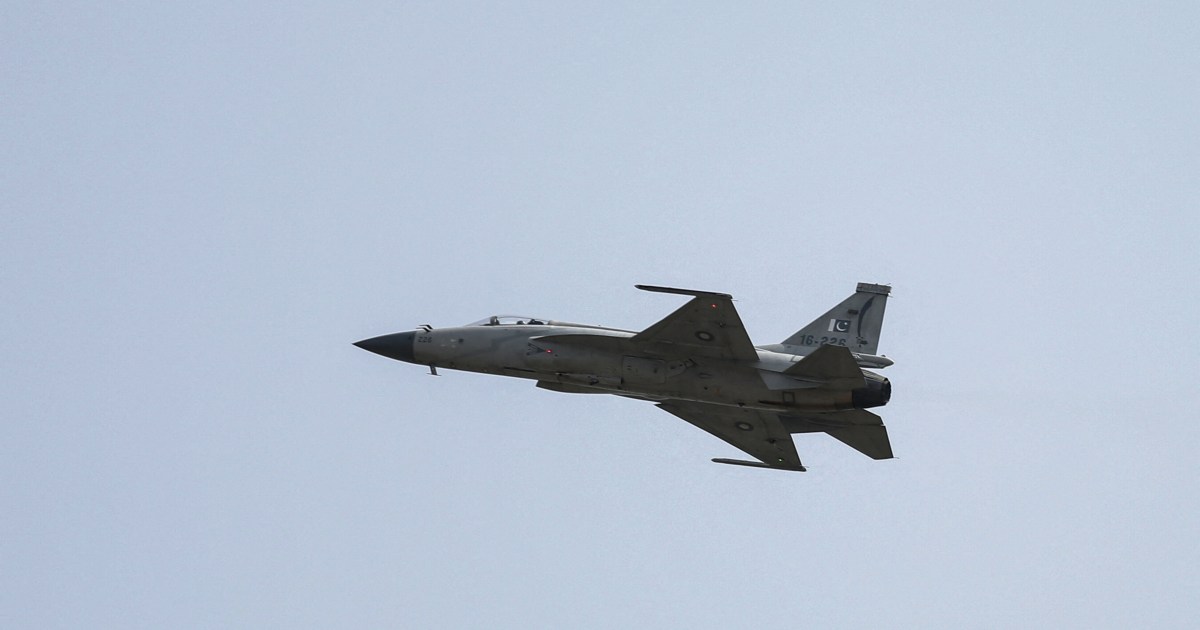 The Afghan government on Saturday summoned the Pakistani ambassador in Kabul to protest the air strikes carried out by his country's forces inside Afghanistan, which left dozens of people dead.

A local official in the Taliban government and residents said that 36 people were killed in air strikes carried out by Pakistani planes that entered Afghan airspace on Friday.

Pakistan denied carrying out the strikes.

A statement issued by the Afghan Foreign Ministry said that the reason for summoning the Pakistani ambassador in Kabul was recent attacks in the provinces of Khost and Kunar, and that the ambassador had received a protest note to be delivered to Islamabad.

At least five children and a woman were killed in eastern Afghanistan by missiles fired by the Pakistani army across the border early Saturday, officials said.

This brings the death toll from the raids to 42.

A government official stated that "Pakistani helicopters bombed 4 villages near the Durand Line in Khost province."

He added, "Only civilian homes were targeted, and there were casualties," but he did not give further details.

Rasul Jan, a resident of Khost, told the channel, "All the targets are innocent civilians who have nothing to do with the Taliban or the government. We don't know who our enemy is? Why were we targeted?"

Since the Taliban came to power last year in Afghanistan, border tension has risen between the two neighbors, and Pakistan says militant groups launch attacks on it from Afghan soil.

The Taliban deny harboring Pakistani militants, but they are also angry at Islamabad's fence along the 2,700-kilometre common border known as the Durand Line, drawn in the colonial era.